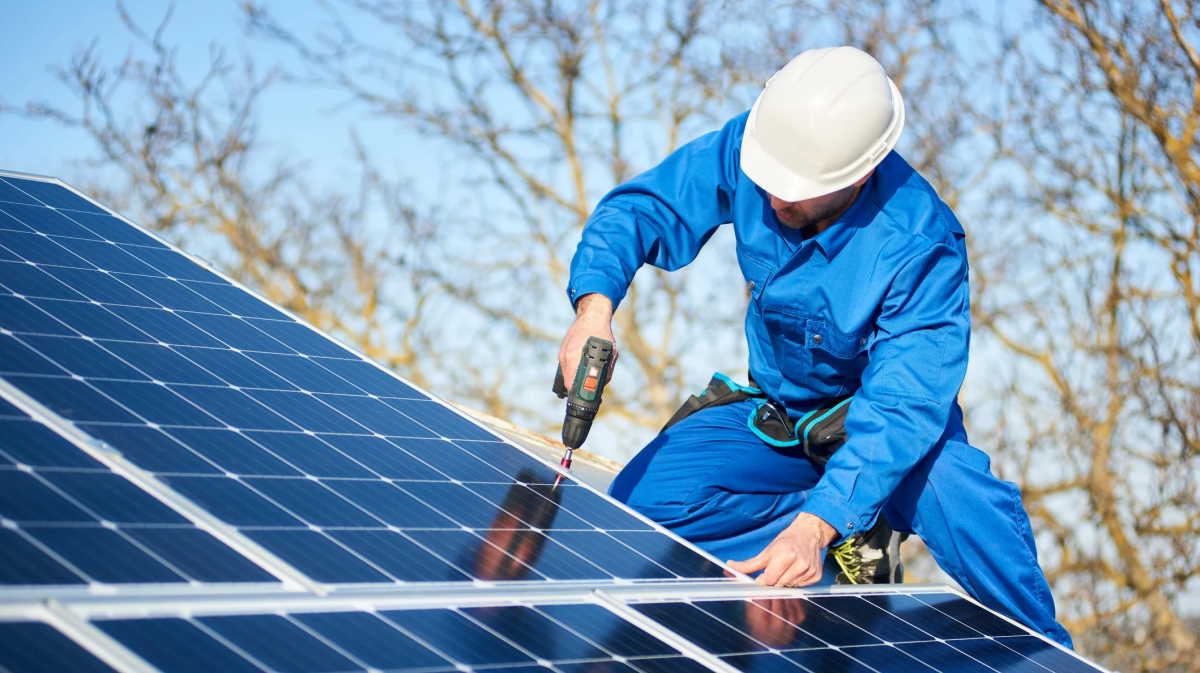 Vivint Solar   Installations were 8,238
Key operating and development highlights include:

Mexico without answer to U.S. demand to reopen motor sector

Shanghai Disneyland tickets sell out as park prepares to open