Staff writer ▼ | February 25, 2015
United States Cellular Corporation (U.S. Cellular) reported total operating revenues of $1,008.7 million for the fourth quarter of 2014, versus $902.7 million for the same period one year ago. 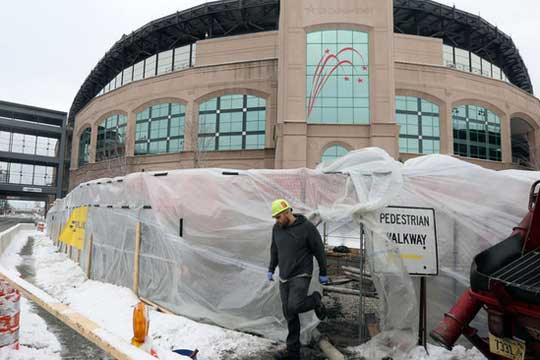 United States Cellular Corporation   Growing customer base
Net income (loss) attributable to U.S. Cellular shareholders and related diluted earnings (loss) per share were $(21.3) million and $(0.25) respectively, for the fourth quarter of 2014, compared to $1.6 million and $0.02, respectively, in the comparable period one year ago.

"We accomplished our top priority in 2014 and grew our customer base," said Kenneth R. Meyers, U.S. Cellular president and CEO.

"U.S. Cellular's strong value proposition that offers a high-quality network and competitive devices, plans and pricing drove this result, along with customer service that is back to our normal high standards.

"We continued to invest in our network, bringing 4G LTE to 94 percent of our postpaid customers. And to ensure that the company can remain competitive and meet broadband demands, U.S. Cellular and its partners were successful in acquiring valuable spectrum in the most recent auction.

"In 2015, we plan to build upon our 2014 accomplishments. We will continue to invest in our network, further expanding our deployment of 4G LTE and testing new technologies such as Voice over LTE.

"We also will remain very focused on growing our customer base and increasing revenue driven by smartphone adoption and data monetization, although a continuation of the current aggressive pricing environment could provide a headwind to these efforts. Growing our top line while improving our cost structure should lead to improved profitability." ■