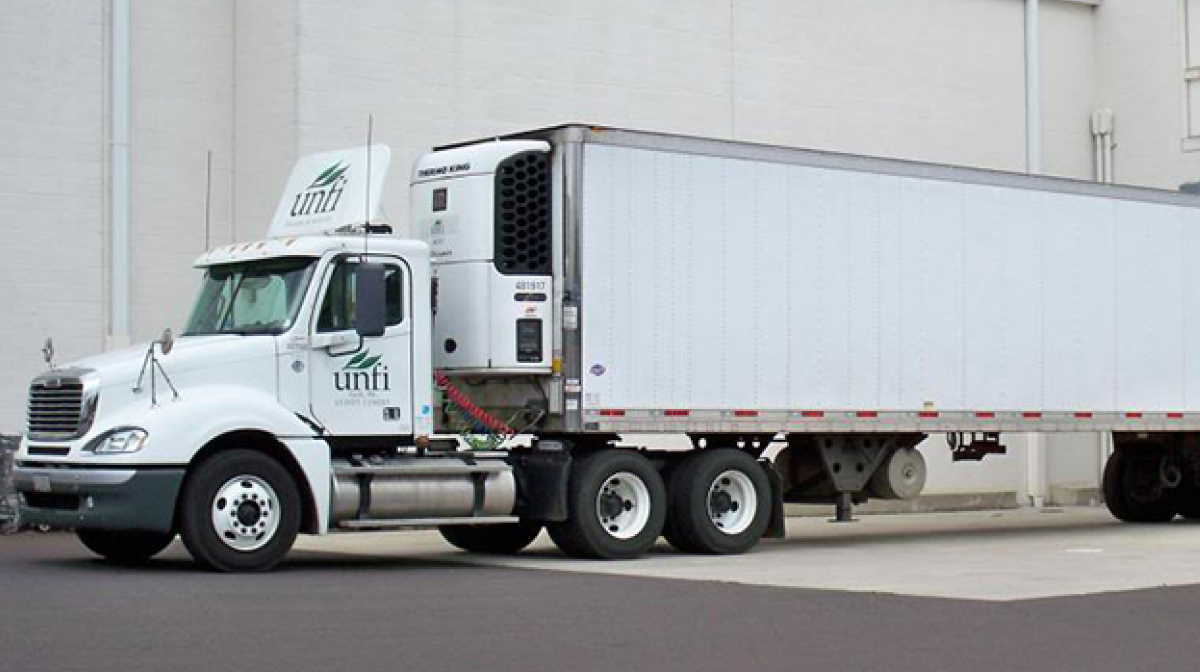 Net sales increased to $6.0 billion, including an incremental $3.1 billion from SUPERVALU.

United Natural Foods announced it has entered into definitive agreements to sell 13 of its 43 Shoppers Food and Pharmacy stores to three separate grocery operators.

Each of the transactions is expected to close between mid-December and the end of February 2020, subject to customary closing conditions.

In connection with the sale transactions, Shoppers intends to wind down operations at these locations, including the sale of any remaining inventory and closure of the stores prior to reopening under other banners.

UNFI will also close four additional Shoppers stores, which are expected to cease operations by the end of January 2020.

UNFI made the decision to not renew the lease at three of these locations and the fourth is being cancelled pursuant to agreement with the landlord. ■