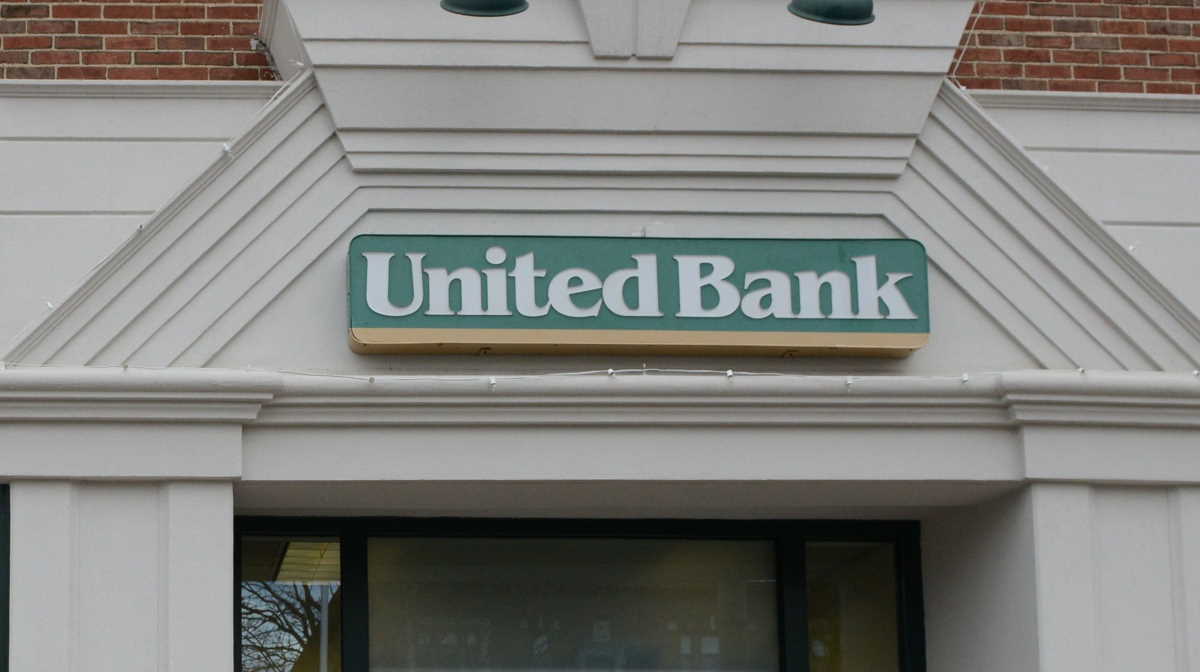 United Bancorp   Year-over-year improvements in UBCP’s earnings
The company’s diluted earnings per share for the three months ended September 30, 2019 was $0.31 as compared to $0.25 to the same period in the previous year.

These year-over-year improvements in UBCP’s earnings are directly related to the company executing its strategic vision of achieving profitable growth by both growing organically and acquiring other like-minded community banking organizations.

Randall M. Greenwood, Senior Vice President, CFO and Treasurer remarked, “We are pleased to report on our solid financial performance for the three-month period ended September 30, 2019 and year-to-date.

“This increase in earnings is highly correlated to the strong organic and acquisition-related growth that our company experienced during the past twelve months.

“Even with the issuance of common shares to facilitate our most recent acquisition completed in the fourth quarter of 2018, our diluted earnings per share was $0.31 versus $0.25 the prior year, an increase of 24%.

“The combination of the acquisition-related and strong organic growth that we achieved this past year facilitated the increase in the level of our company’s higher-yielding earning assets, which grew by $142.3 million, or 29%, on a year-over-year basis.

“This growth in earning assets was divided between steady growth in our company’s loan portfolio, which increased by $28.1 million, or 7.1%, and solid growth in our investment portfolio, with securities and other restricted stock increasing by $114.3 million or 126.1%.

“With our increased level of higher-yielding earning assets, our company saw a year-over-year increase in the level of interest income that it generated for the nine months of 2019 of $4.6 million or 30%.”

Greenwood further stated, “In order to fund this strong growth in our earning assets while improving our overall levels of profitability our company needed to attract a substantial level of cost effective funding.

“We achieved this by successfully growing our lower-cost, retail balances (consisting of noninterest bearing and interest bearing demand deposits and savings deposits) by $88.5 million, or 25%, year-over-year.

“With lower-cost retail balances totaling $437.8 million as of September 30, 2019, they comprise 80% of total deposits for the company.

“By funding our above-peer growth in earning assets primarily with lower-costing retail funding this past year our company was able to maintain a very solid net interest margin which was 3.67% as of the most recent quarter end.”

Greenwood continued, “From a qualitative perspective, we have successfully maintained overall strength and stability within our loan portfolio.

“Year-over-year, our company continues to have very solid credit quality-related metrics supported by a relatively low level of nonaccrual loans and loans past due 30 plus days, which were $3.2 million, or 0.75 percent of total loans, at September 30, 2019.

“Further, net loans charged off, excluding overdrafts, was $164,000 for the nine months ended September 30, 2019, which is lower than the $238,000 charged off for the same nine-month period the previous year.

“At these levels, we are very satisfied with the continued stable performance of our loan portfolio from a credit quality perspective.”

Greenwood concluded, “Considering that we anticipate our earning assets to continue growing at very acceptable levels and our overall credit quality to remain very solid, we firmly expect that the double-digit earnings growth that we experienced in the first nine months of the year to continue for the remainder of the current year and into future periods.”