Christian Fernsby ▼ | November 19, 2020
Uganda's economy is on a recovery trend from the downturn caused by the coronavirus pandemic, a new report by the ministry of finance showed. 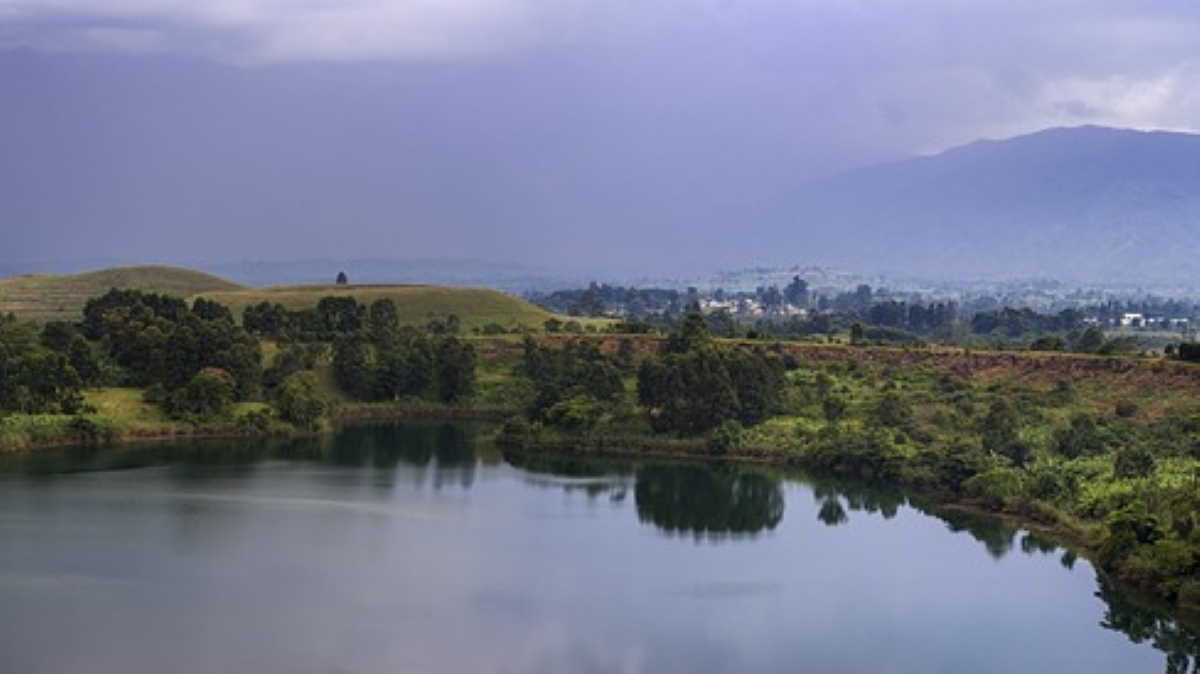 Recovery   Uganda
The monthly performance report for October showed that for the fourth consecutive month, the Purchasing Managers' Index (PMI) has stayed above the 50-mark threshold. Readings above 50.0 signal an improvement in business conditions while those below 50.0 show deterioration.

The PMI rose to 55.8 in October from 54.5 in September, according to the report.

The ministry attributes the recovery to increase in demand following the easing of restrictions, leading to further expansions in output, new orders and employment.

"In particular, the re-opening of schools for candidates during the month led to an increase in new orders. All the monitored sectors (agriculture, construction, industry, service, wholesale and retail sectors) posted increases output," the report showed.

The improvements in economic activities is further supported by the Composite Index of Economic Activity, another key index which recorded a 0.5 percent increase from 143.8 in August 2020 to 144.5 in September 2020.

The Business Tendency Index, which measures sentiments about doing business, rose to 51.68 in October from 50.80 in September, a mark above the 50.0 threshold for the second successive month.

"Sentiments about doing business were more optimistic in the construction, wholesale trade and other services sectors during the month compared to September," the report showed.

"This was mainly on account of increase in the value of exports of coffee, mineral products, flowers and tea during this period. The value of coffee exported increased by 28.8 percent, largely driven by higher export volumes," the report showed.

The Middle East region was the leading destination for Uganda's exports in September 2020. It accounted for 53.8 percent, followed by the East African Community and the rest of Africa regions at 19.5 percent and 10.3 percent, respectively.