Staff writer ▼ | September 22, 2014
Tesco has lowered its forecast for first-half profit by 250 million pounds ($408.50 million) after finding a fault in its accounts. 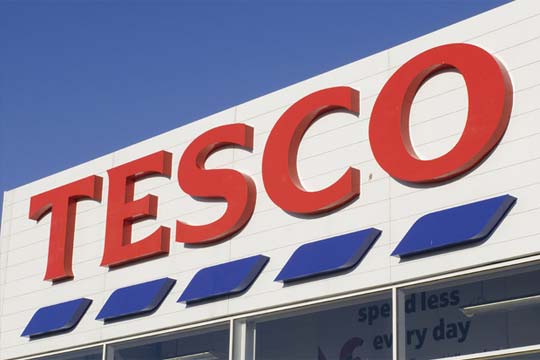 Shaken giant   Interim results will be on October 23
Tesco said its August 29 profit warning overstated expected first half profit by 23 percent, an error discovered during preparations for its forthcoming interim results, which have now been pushed back to October 23, from the previously stated October 1.

"Tesco has identified an overstatement of its expected profit for the half year, principally due to the accelerated recognition of commercial income and delayed accrual of costs. Work is ongoing to establish the extent of these issues and what impact they will have on the full year."

Tesco has asked Deloitte to undertake an independent and comprehensive review of the issues, working closely with Freshfields, its external legal advisers.

"We have uncovered a serious issue and have responded accordingly. The chairman and I have acted quickly to establish a comprehensive independent investigation," Chief Executive Dave LewisLewis said. "The board, my colleagues, our customers and I expect Tesco to operate with integrity and transparency and we will take decisive action as the results of the investigation become clear." ■

Tesco first half profits surge
Tesco returns to profit thanks to UK sales
Tesco posts worst results in its history with £6.4bn loss