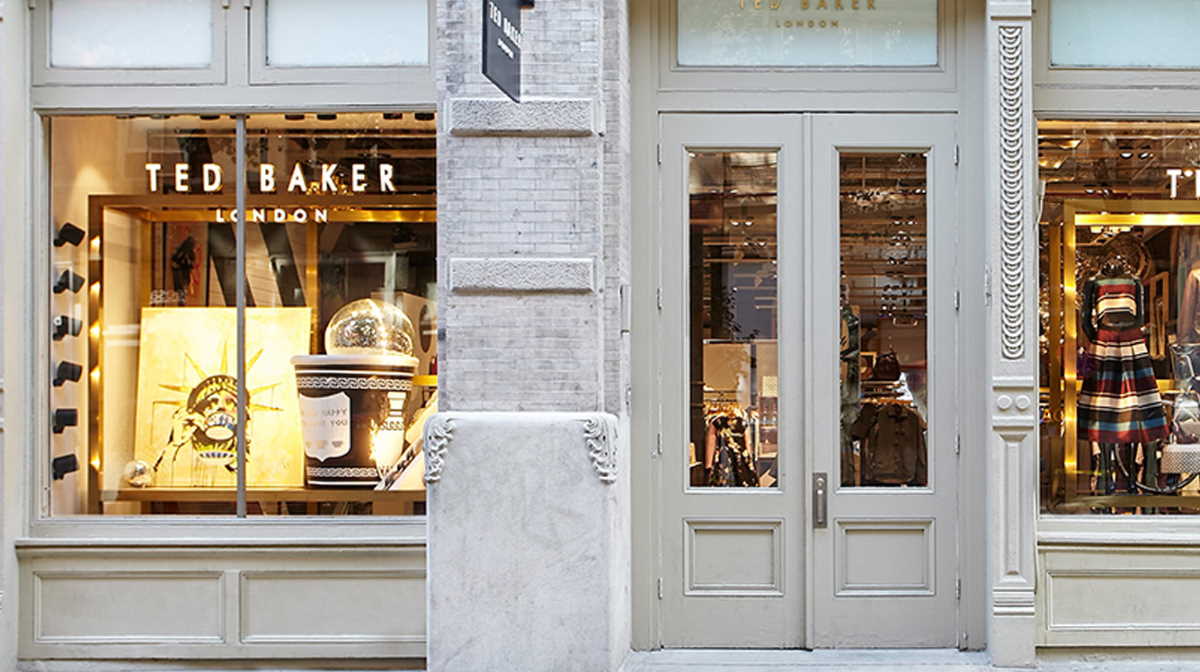 “We remain actively focussed on cost control and driving further efficiencies,” Page said in a statement. “Despite the structural challenges and cyclical pressures on the industry, we remain confident in Ted Baker's ability to navigate the market and further develop as a global lifestyle brand.” ■

Venezuela’s CITGO in danger, Crystallex may seize their assets