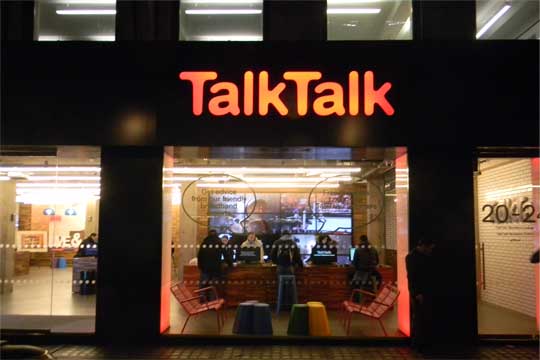 TalkTalk Telecom Group   TalkTalk expects revenue to grow by at least 5%
The company posted a pretax profit of 32 million pounds ($50.4 million) for the year ended March 31, 2015, compared with GBP31 million in the previous year. Revenue rose to GBP1.8 billion from GBP1.7 billion.

"We are upgrading our revenue CAGR target to fiscal 2017 to 5% and are on track to deliver our 25% [earnings before interest, taxes, depreciation and amortization] margin target in fiscal 2017," the company said. CAGR refers to compound annual growth rate.

Beyond fiscal 2017, TalkTalk said it expects revenue to continue to grow by at least 5% annually.

"We have delivered on our revenue growth guidance as planned, and have exited the year with our strongest ever quarterly revenue growth of 6%, and our lowest ever level of churn," Chief Executive Dido Harding said.