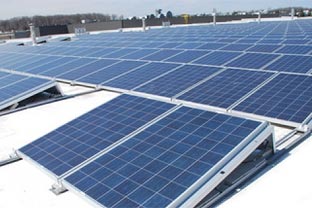 Operating cash used in the 2014 first quarter was $215.2 million and was primarily the result of changes in working capital and project construction. Approximately $83.8 million of debt related to projects sold were assumed by counterparties, for which such cash inflows were recorded as financing activities and are not included in operating cash flows.

The company ended the 2014 first quarter with cash and cash equivalents of $463.4 million and cash committed for construction projects of $178.2 million, for a total of $641.6 million.

Turkey to Russia: Think twice before you halt gas