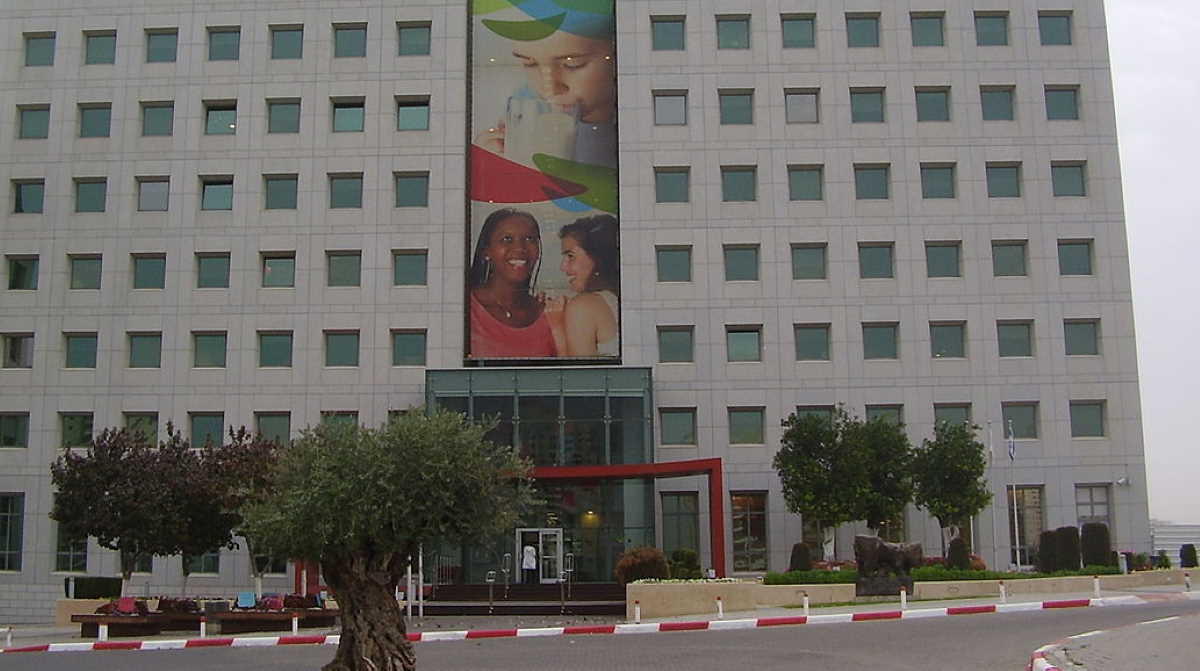 The company's non-GAAP operating profit in the quarter was NIS 268 million, down by 0.5% compared to the corresponding period last year.

The currency depreciation eroded NIS 8 million from the company's EBIT of these the BRL eroded NIS 5 million.

The main reason for the drop is an increase in marketing and selling expenses and a drop in the profits of HSW in China as a result of COVID-19.

Net profit attributable to the shareholders of the company was NIS 171 million a decrease of 0.3% compared to the corresponding period last year – due to increased tax expenses. ■