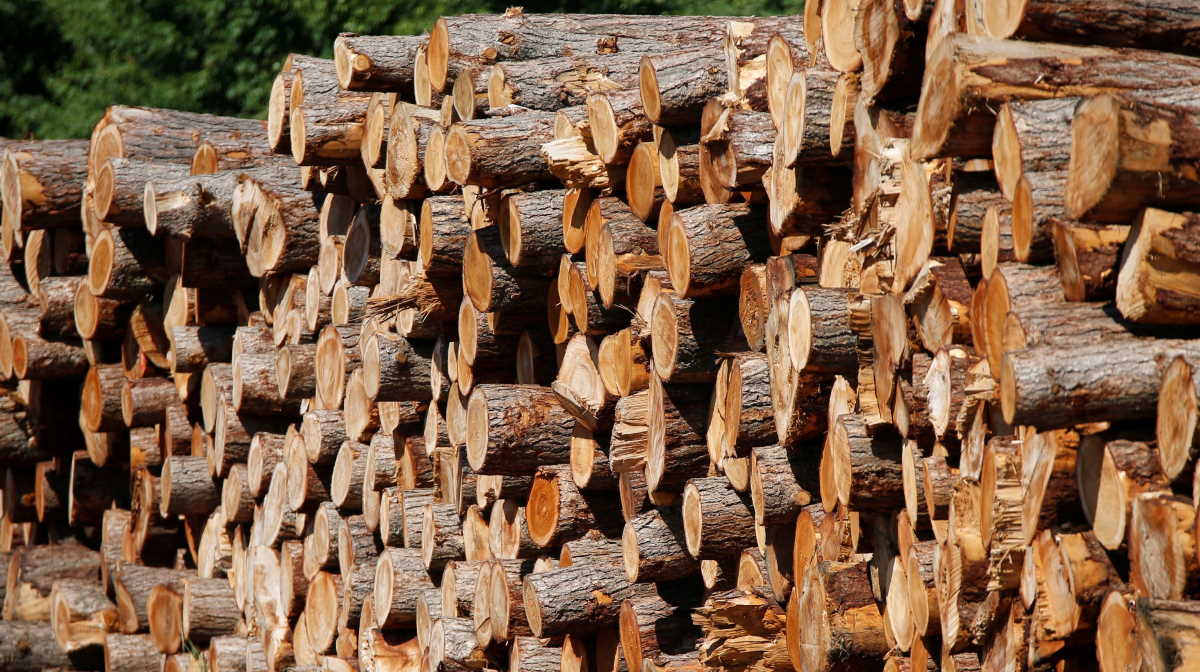 Stella-Jones   The currency conversion effect had a positive impact of $2.8 million
Sales reached $626.6 million, down $3.4 million, versus sales of $630.0 million for the corresponding period last year.

The currency conversion effect had a positive impact of $2.8 million.

Excluding this factor, sales decreased approximately $6.2 million, or 1.0%, primarily due to the logs and lumber product category.

The increase versus last year is explained by improved pricing and better operational efficiencies.

In addition, lower lumber costs, which are passed through in a timely manner to customers via lower selling prices, have contributed to decreased cost of sales but have also driven margins up as a percentage of sales.

These factors were partially offset by higher volume for utility poles, higher production costs for railway ties given the longer treatment cycles and the effect of currency translation.