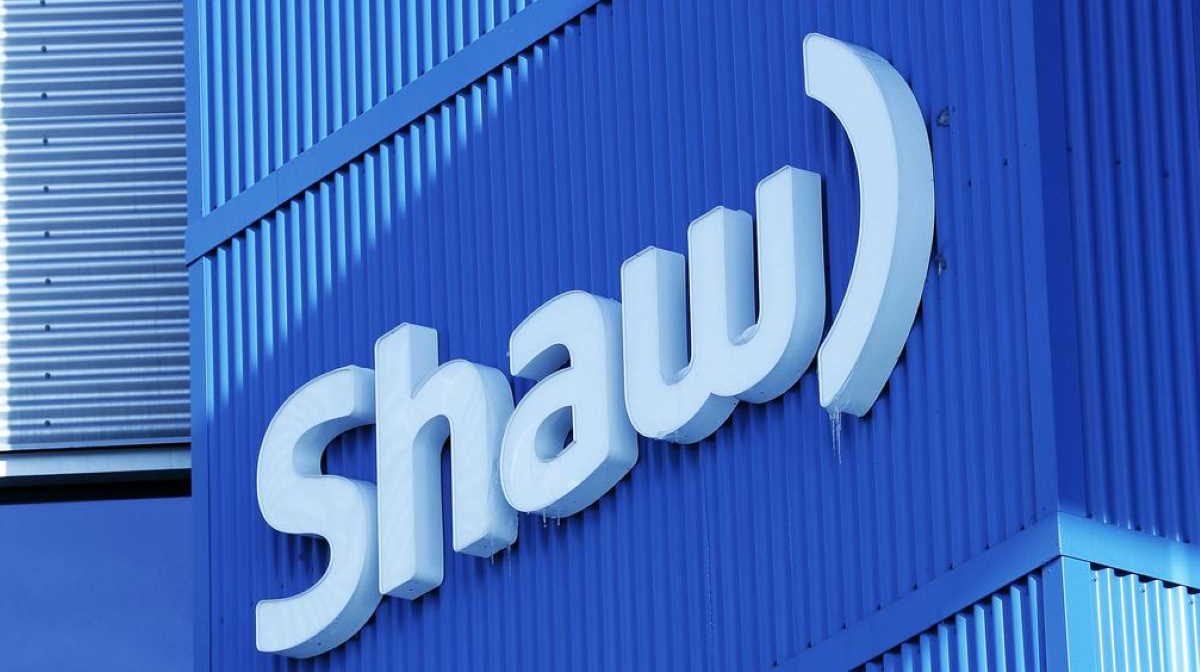 The Company continues to grow its wireless subscriber base, which is now over 1.7 million customers, including approximately 67,000 postpaid net additions in the first quarter, along with solid year-over-year ABPU and ARPU growth of 4.5% and 1.0%, respectively.

Postpaid churn increased marginally in the quarter to 1.5% compared to a year ago as Freedom Mobile successfully began the renewal of its initial iPhone cohort from the Christmas period in 2017, a positive outcome given the intensity of competitive offers heading into the holiday shopping period.

Wireless network investments to improve the customer experience continue to be a priority, with deployment of 700 MHz spectrum now substantially complete in Western Canada and scheduled for completion in the remaining markets in Ontario throughout fiscal 2020.

In the Wireline segment, Consumer Internet net additions grew by approximately 5,600 and with the launch of BlueCurve Total, which bundles BlueCurve Internet with BlueCurve TV, Shaw delivered its best Consumer video subscriber result in over two years.

The roll-out of IPTV across its cable footprint is 76% complete and the number of customers electing to self-install increased to over 48% in the quarter, supporting the digital transformation initiatives and the lower cost to serve model.

Shaw Business continues to attract customers in the small, medium and enterprise market, delivering top-line revenue growth of 3.6% year-over-year to $143 million, or approximately 5% growth excluding the effect of prior year revenue from the Calgary1 data centre sold on August 1, 2019. ■