Staff writer ▼ | October 7, 2014
Samsung Electronics revealed in a regulatory filing that it expects operating profit for the third quarter to drop 60% year-over year, and also sees a 21% decline in quarterly sales. 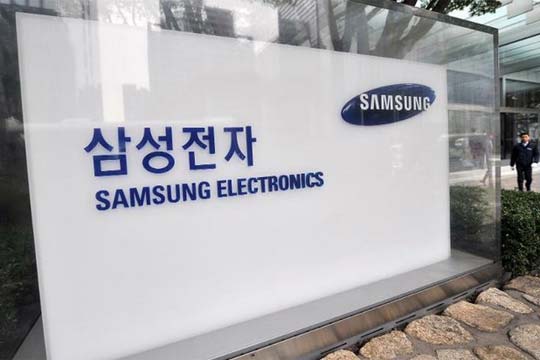 It will also be the lowest quarterly net sales since the first quarter of 2012, and its third consecutive quarter of sales decline.

Samsung is said to continue losing market share to U.S. rival Apple as well as Chinese brands amid improving product quality from manufacturers such as Huawei Technologies, Xiaomi, and Lenovo Group. However, Samsung reportedly continues to hold the largest market share for smartphones, followed by Apple.

According to a regulatory filing, Samsung estimates operating profit for the third quarter to be 4.10 trillion won or about $3.8 billion, below analysts' expectations of 4.3 trillion won.

Operating margins for Samsung's flagship mobile devices business, which generates about 60 to 70 percent of the company's gross operating profits, have been waning recently due to the company's smaller presence in the high-end market where Apple operates as well as higher marketing expenses and intense competition from Chinese players.

Samsung also projected quarterly sales to decrease 20.5 percent to 47 trillion won from last year's sales of 59.08 trillion won, below Street estimates of 50.3 trillion won. Total sales is also seen to decline 10.2 percent sequentially from the previous quarter's sales of 52.4 trillion won. However, Samsung did not provide earnings or sales figures for each of its business divisions.

Samsung announced plans to invest 15.6 trillion won or $14.7 billion by 2017, to build a new chip-manufacturing plant in South Korea. Increasing demand for mobile devices is translating into increase in orders for mobile chips, which Samsung should be able to cash in on with the new plant in operation. ■

BD to acquire CareFusion for $12.2 billion