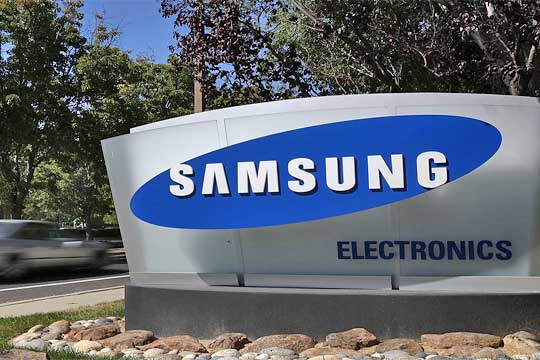 Samsung Electronics   The projected 4 percent annual fall
Analysts had been expecting April-June operating profit to come in at 7.2 trillion won or evvn a bit higher, the same as a year earlier and up from 6 trillion won in January-March.

The projected 4 percent annual fall in operating profit marks the seventh consecutive quarter of declines for the world's largest smartphone maker by shipments.

The company is set to report its net profit later this month. Samsung’s Q2 2015 financial performance is important, because it is the first quarter to factor in sales of Samsung Galaxy S6 and Galaxy S6 edge. ■