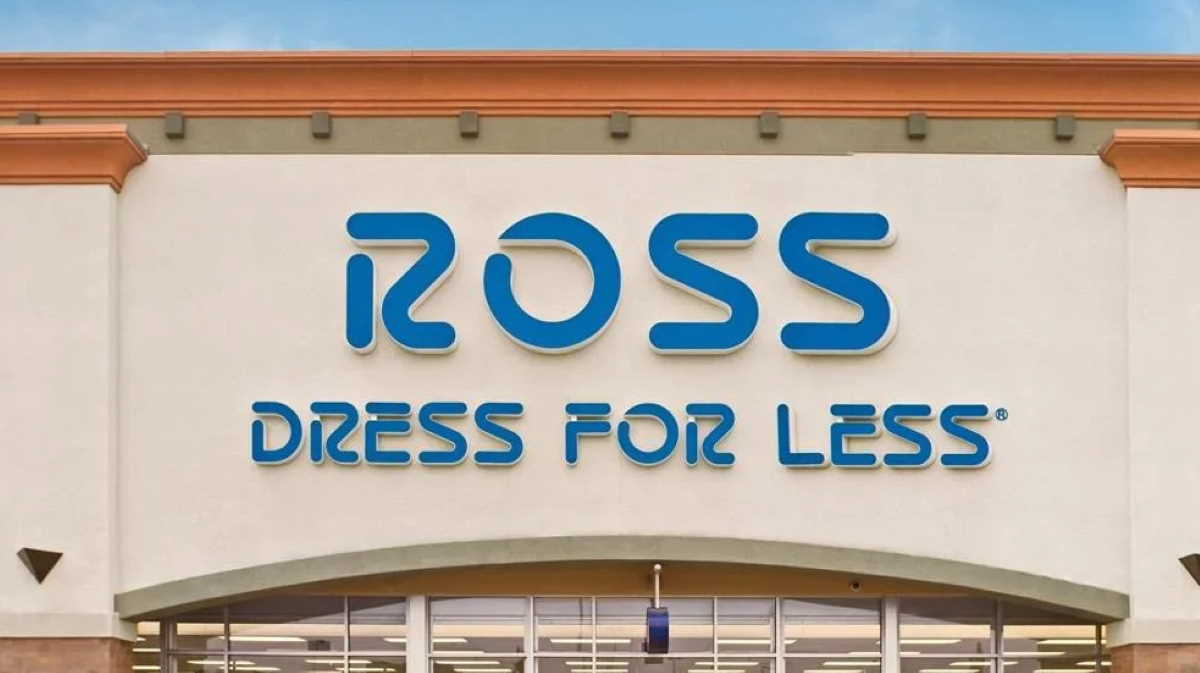 The company said it had closed all Ross Dress for Less and dd's Discounts locations starting on March 20th through the quarter end due to the ongoing spread of COVID-19 throughout the United States.

On May 14th, the company began a phased process of reopening stores on a market by market basis. Around 700 stores have reopened since, with the remaining stores expected to be reopened over the coming weeks. ■

Newly built homes make up largest share of market since at least 2012 in U.S.

Brazil broad public sector deficit on course for 10% of GDP