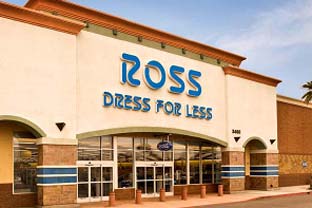 "Operating margin for the quarter was better than forecasted, declining 25 basis points to 14.6%. A 35 basis point increase in cost of goods sold was partially offset by a 10 basis point improvement in selling, general and administrative costs."

Mr. Balmuth continued, "During the first three months of fiscal 2014, we repurchased 2.0 million shares of common stock for an aggregate price of $139 million. We expect to buy back a total of $550 million in common stock during fiscal 2014, which will complete the two-year $1.1 billion authorization approved by our Board of Directors in January 2013."