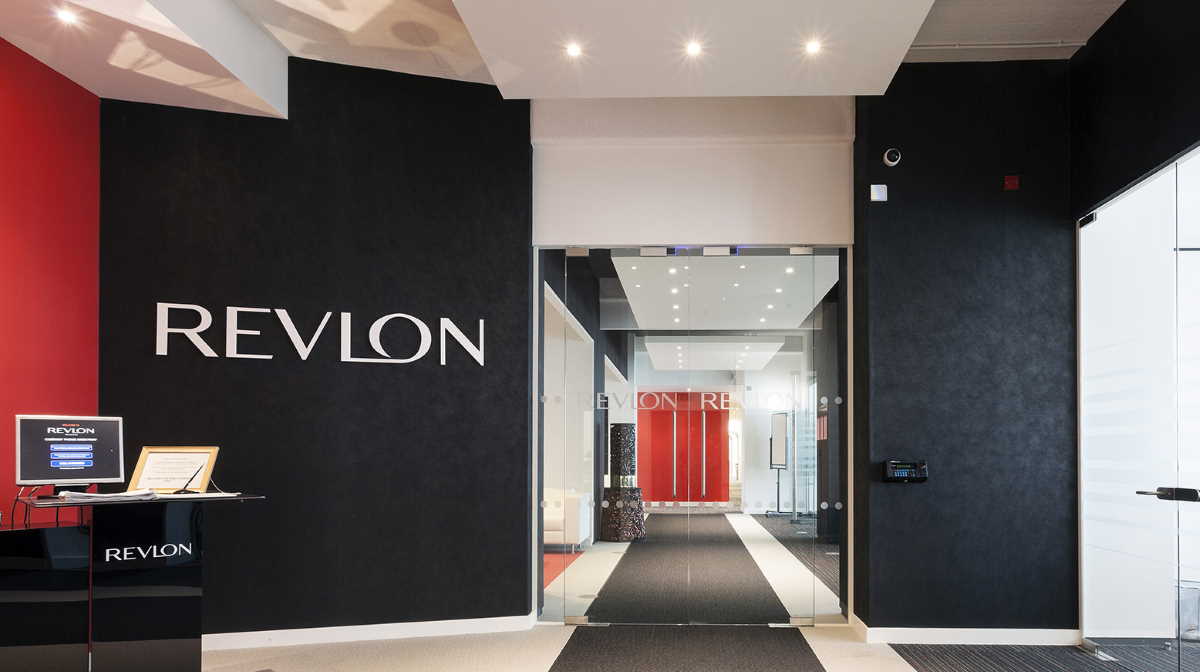 As Reported operating income improved to $16.7 million in the third quarter of 2019, compared to $2.3 million during the prior-year period.

As Reported net loss increased to $44.7 million in the third quarter of 2019 versus a $11.1 million net loss in the prior-year period.

The higher net loss was driven primarily by a $36.6 million decrease in the benefit from income taxes due in part to a one-time, non-cash true-up associated with U.S.

2017 Tax Act in the prior-year period and higher interest expense, partially offset by the higher operating income described above.

Adjusted EBITDA in the third quarter of 2019 was $68.4 million which included the impact of $3.7 million of tariffs and $2.0 million of negative foreign exchange.