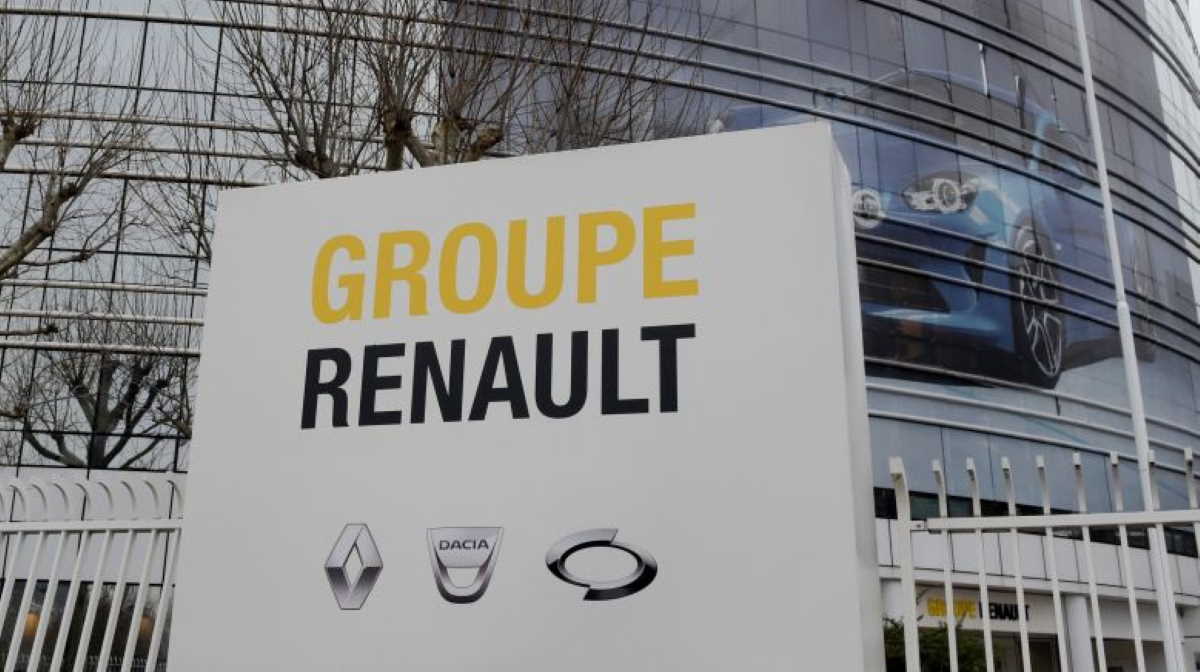 The company said the decline came mainly from lower associated companies' contribution, down 1.73 billion euros, and a charge of deferred tax in France for 753 million euros.

The company said the decline was due to a negative volume effect of 1.4 points notably linked to lower sales in Argentina, Turkey and Algeria.

Automotive operational free cash flow, including AVTOVAZ, was positive at 153 million euros, for the fiscal year.

For 2020, Groupe Renault aims: Group revenues in line with 2019 at constant exchange rates, Group operating margin between 3% and 4%; and a positive automotive operational free cash flow before restructuring expenses.

Groupe Renault will submit a dividend of 1.10 euros per share for approval at the AGM. ■