Qantas underlying profit before tax down 91 per cent 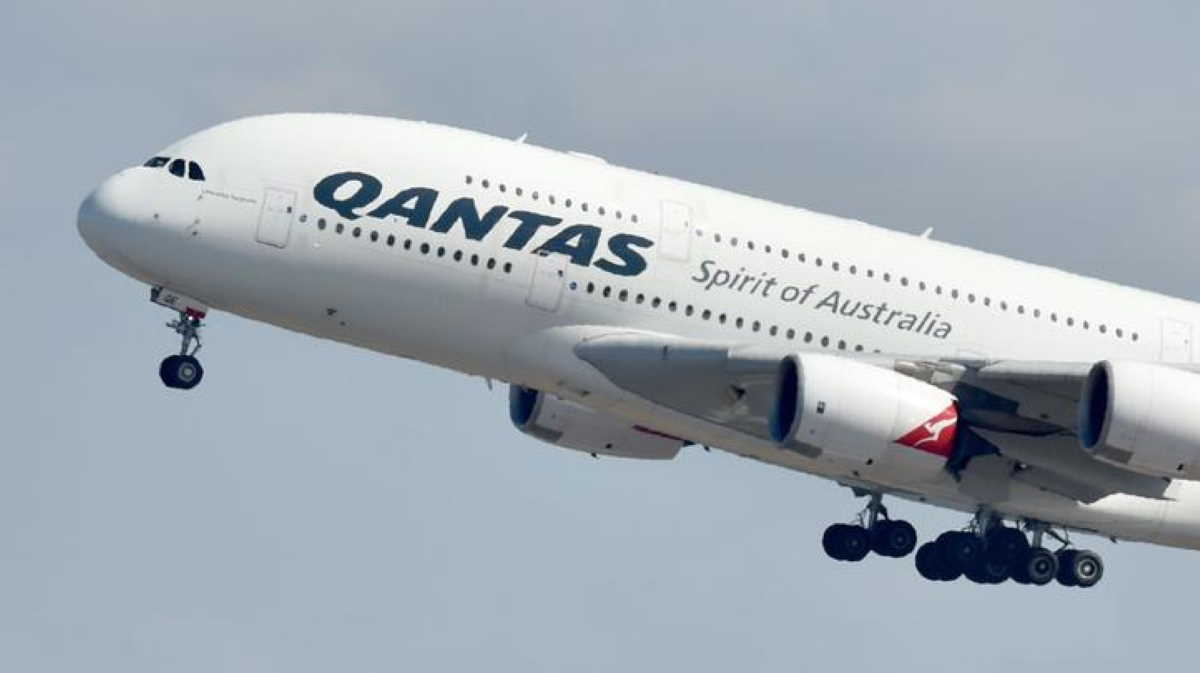 Fast action to radically cut costs and place much of the flying business into a form of hibernation helped minimise the financial impact from this extraordinary sequence of events. From April to end of June, Group revenue fell 82 per cent while cash costs were reduced by 75 per cent, helping to limit the drop in Underlying Profit Before Tax in 2H20 to $1.2 billion.

At the statutory level, the Group reported a $2.7 billion Loss Before Tax due mostly to a $1.4 billion non-cash write down of assets including the A380 fleet and $642 million in one-off redundancy and other costs as part of restructuring the business for recovery. ■