Staff Writer | February 15, 2019
PepsiCo posted fourth-quarter earnings that were largely in-line with analysts's forecasts, but said 2019 earnings would fall as the company boosts investments in some of its key consumer products. 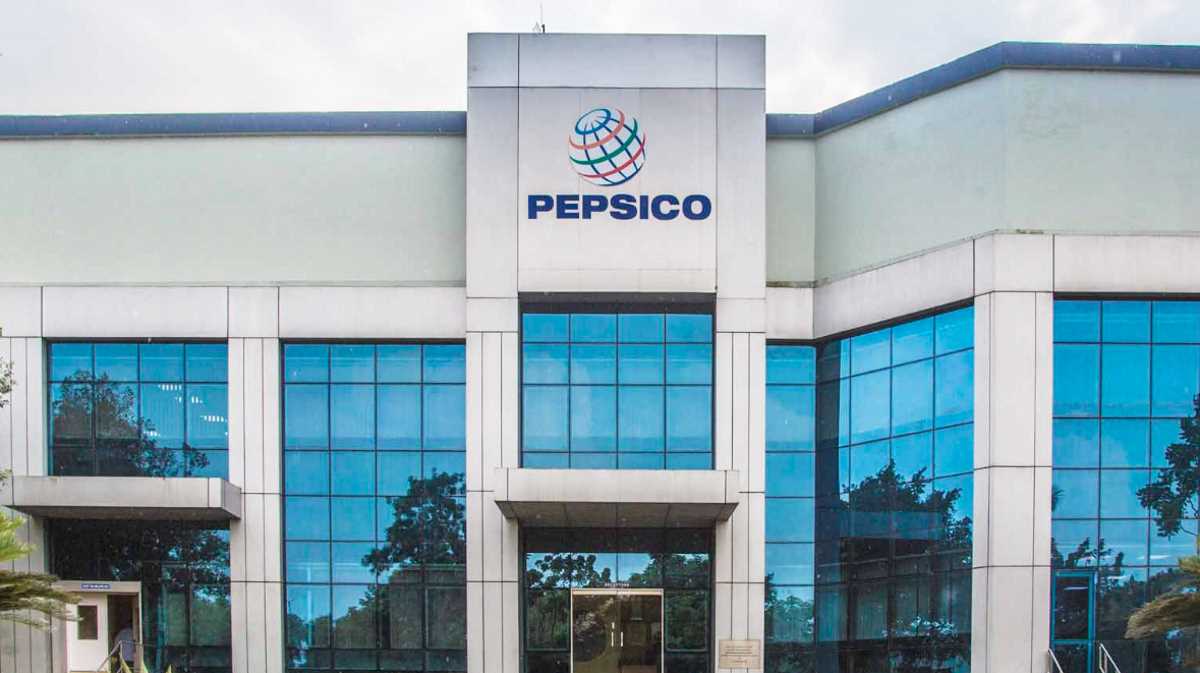 PepsiCo   Pepsi said it would boost its annual dividend by 3% to $3.82 per share
Pepsi said core earnings for the three months ending in December came in at $1.49 per share, rising 13.7% from the same period last year and matching the Street consensus forecast.

Group revenues were also in-line with estimates, but were essentially flat from the prior year period at $19.524 billion.

Pepsi said it would boost its annual dividend by 3% to $3.82 per share.

Looking into 2019, Pepsi said core earnings would decline by 1%, thanks in part to "incremental investments that are intended to further strengthen the business", but noted the group should return to a "high-single-digit core constant currency EPS growth" rate the following year. ■