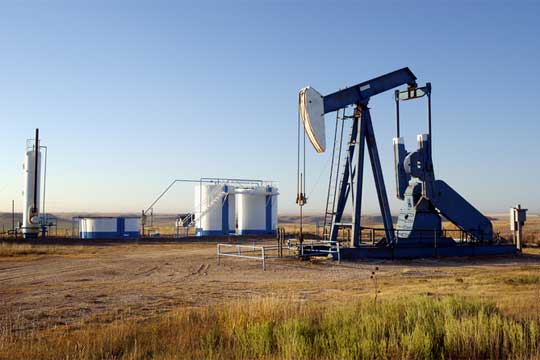 This gain is principally the result of hedging put in place by the Company shortly after closing on the Eagle Ford acquisition in June 2014. The contracts will allow the Company to effectively sell somewhat over 50% of its expected oil production for approximately $92.00 per barrel, on average, through December 2015.

The increased oil production is principally attributable to production from the Eagle Ford Shale properties, and the majority of the increase in NGL production was from several of the NGL rich plays in Oklahoma.

Those wells are more cost intensive than the typical historic mix of Panhandle wells, of which the majority are natural gas producers, which typically have significantly lower operating costs. Non-cash impairment charges increased $1,989,006 in the 2015 first quarter as compared to the 2014 first quarter. These charges were on several smaller fields principally in western Oklahoma and the Texas Panhandle and were impacted by significantly reduced oil prices. ■