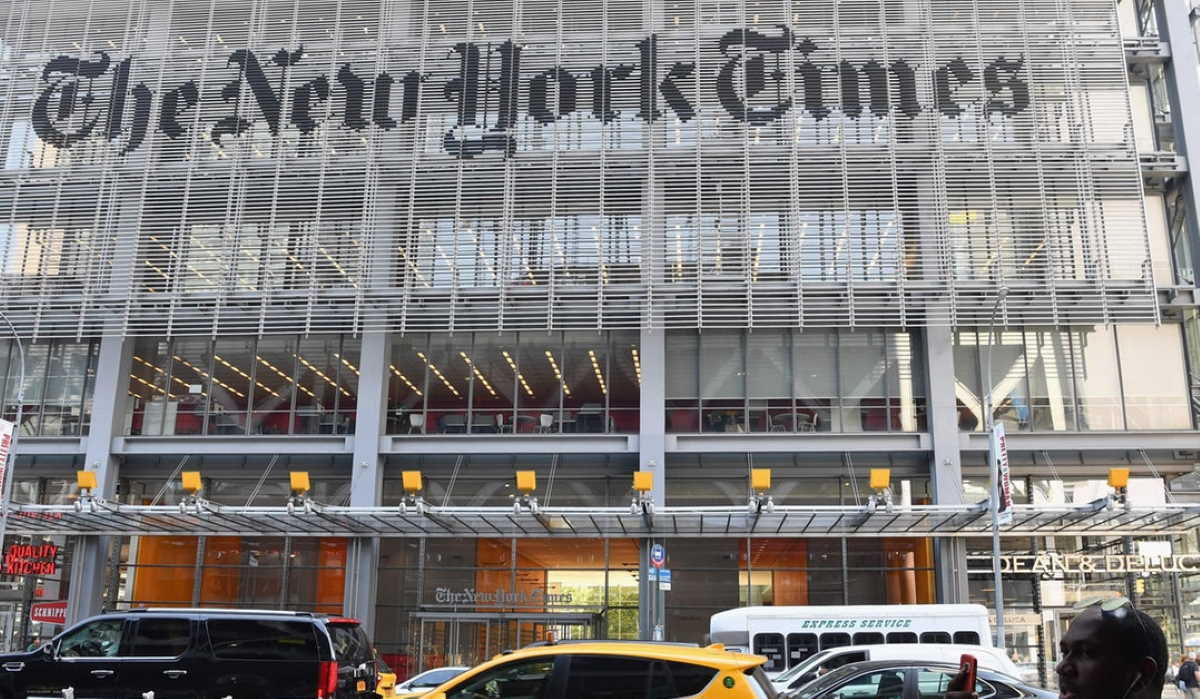 The company said it added more than a million net new total digital only subscriptions in 2019 and had 5.25 million total subscriptions as of year end.

"In Q4, we added a total of 342,000 net new digital only subscriptions, of which 232,000 were to our core news product, the balance to Cooking and Crosswords, with Cooking in particular having a spectacular end to a strong year with 68,000 new subscriptions in the quarter," Chief Executive Mark Thompson said in a statement.

The new dividend will be payable April 23 to shareholders of record as of April 8.

Looking ahead, the company is expecting first quarter subscription revenue to rise in the mid single digits, with digital only revenue expected to rise in high teens. ■