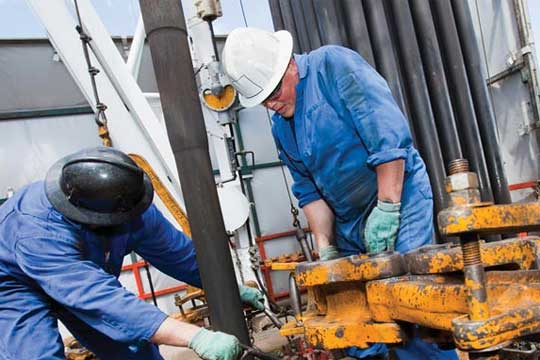 The decline was driven primarily by a year-over-year unfavorable $8.8 million, or approximately $0.14 per share, net inventory revaluation.

The sales decrease was the result of $12.5 million, or 5.5%, of pricing, primarily driven by contract-based index pricing in certain markets tied to raw material price declines; $4.7 million, or 2.1%, of unfavorable currency translation effects, primarily from the decline of the Euro; and lower sales volume of $1.9 million, or 0.8%, primarily in paper coatings and certain applications in the Company's oil and gas product line.

Included in Other loss (income) are the costs incurred for activities related to shareholder activism and operational improvements.

NASA selected materials for the journeys to Mars