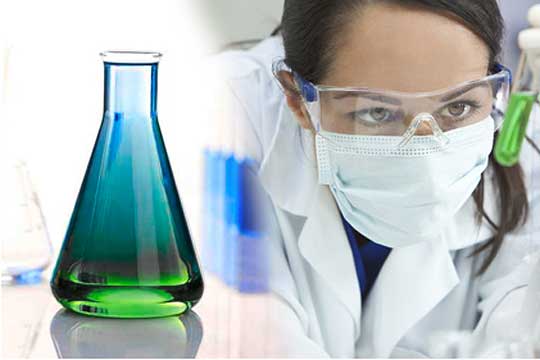 Net sales for the fourth quarter of 2014 were $245 million. Excluding sales in the divested Advanced Materials business and the translation effect of a lower EUR/USD rate in 2014, net sales decreased 3%, primarily due to weaker business conditions in Europe and increased competition in the permanent magnets product line in the Company's Magnetic Technologies business.

Sales were slightly lower in Battery Technologies due primarily to loss of a medical customer contract during 2014, and sales in Specialty Chemicals were essentially unchanged compared to a year ago.

Adjusted pro forma EBITDA of $22 million in the current year period was lower than the prior year period of $27 million, which included $4 million of insurance proceeds in Specialty Chemicals that did not repeat.