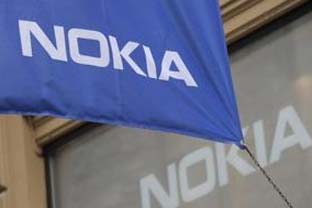 Excluding foreign currency fluctuations and the divestments of businesses not consistent with its strategic focus, as well as the exiting of certain customer contracts and countries, Nokia Networks net sales would have increased 1% year-on-year.

HERE continued to focus on investing in longer term transformational growth opportunities, and announced the acquisitions of Medio and Desti.

Nokia Technologies net sales increased sequentially in Q2 2014, primarily due to Microsoft becoming a more significant intellectual property licensee in conjunction with the sale of substantially all of the Devices & Services business to Microsoft. ■

Fisheries and aquaculture are African strengths