Christian Fernsby ▼ | February 6, 2020
Nokia today reported a profit for the fourth quarter that more than doubled to 563 million euros from 203 million euros in the previous year quarter. 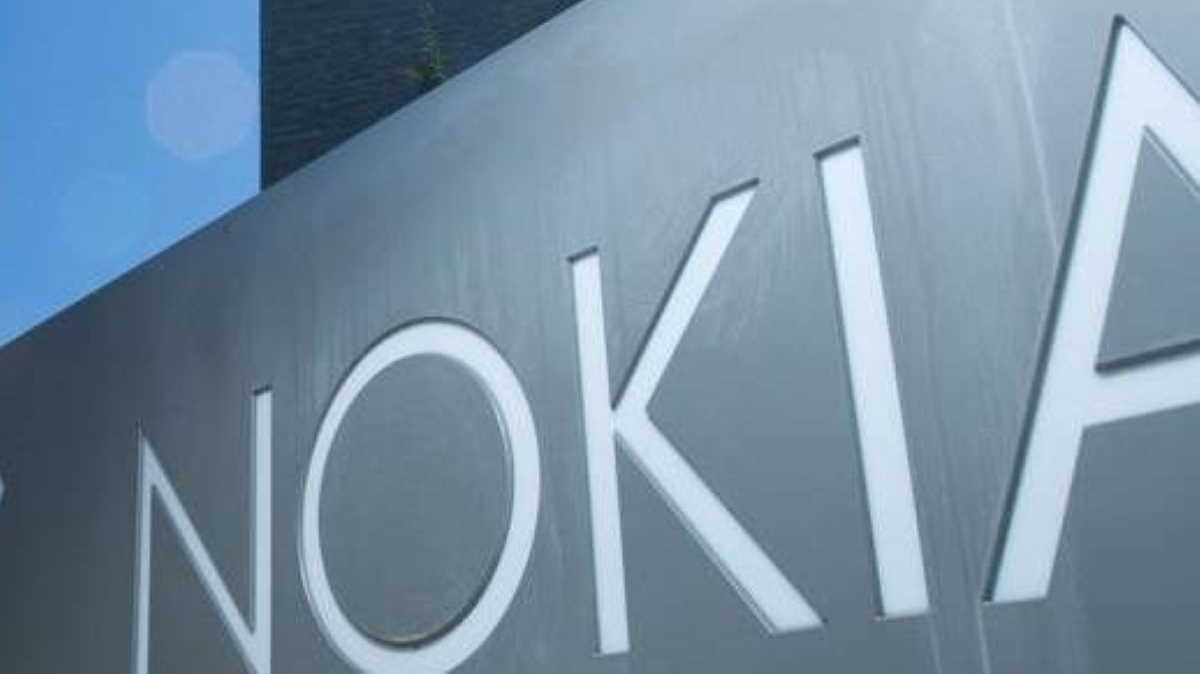 However, the company added that due to given typical cash seasonality, it would not expect to reach that level in the first three quarters of this year.

The Board will assess the possibility of proposing a dividend distribution for financial year 2020 in the event the company exceeds the billion euros level after that point. ■

China to cut tariffs in half on $75 billion of U.S. goods