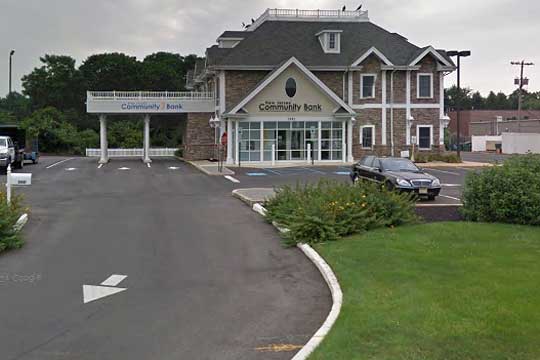 The earnings for the year 2014 were negatively impacted by a combination of both a decline in total loans and continued decrease in interest yields on earning assets.

The earnings were further impacted by increases in professional fees and the federal insurance assessment as the Bank works its way through in complying with the regulatory consent order issued in March of 2014. Provision for loan loss continues to weigh in on earnings as management attempts to address the asset quality and problem credits.

Total loans receivable decreased $8.8 million from December 31, 2013, primarily due to pay-offs of certain loans and more specifically a sizeable portion of classified loans. The cash flow resulting from the decrease in total loans was largely used to fund the run-off of matured deposits.

Deposits totaled $107.1 million at December 31, 2014, a decrease of $20.9 million from year end 2013, primarily as a result of management's decision to utilize the excess liquidity to fund the matured time deposits. Of the total decrease, non-interest bearing deposits decreased $2.6 million, largely offset by an increase of $1.9 million in savings, NOW and money market deposits.

Excluding that impact, total interest income in the fourth quarter of this year would have declined comparatively. The reduction in interest expense on deposits was a result of declining interest rates on deposits.

Non-interest expense totaled $1.1 million for the quarter ended December 31, 2014, a decrease of $2.0 million from year-ago quarter, primarily related to a litigation cost incurred in the same quarter last year.

Non-interest income totaled $421 thousand for the year 2014 reflecting a decrease of $27 thousand over the full year 2013, primarily resulting from decreases in fees on deposit accounts.

Non-interest expense totaled $4.2 million for the full year 2014, a reduction of $1.9 million over prior full year, majority of which was related to the litigation cost recorded in the year 2013. Salaries and employee benefits, the largest component of non-interest expense, increased $47 thousand as a result of increased health benefit costs and normal annual salary increases.

Professional fees increased $246 thousand primarily due to the consulting services utilized in connection with the compliance of the regulatory consent order. Also as a result of the consent order, the federal insurance assessment increased $165 thousand.

The results for 2013 reflect the impact of a $2.0 million litigation cost recorded in connection with a judgment against the Bank. During the second quarter 2014, a reversal of $500 in litigation expense was recorded as the Bank reached a settlement at a cost lower than the accrued expense.