Staff writer ▼ | December 22, 2014
Neste Oil has revised its guidance and now expects the Group's full-year comparable operating profit to be above EUR 550 million in 2014. Previously the company expected it to be above EUR 400 million. 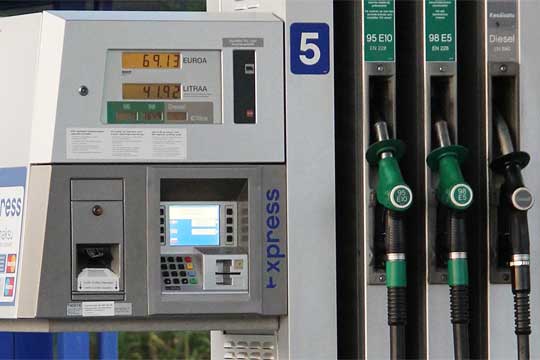 Very good   Neste Oil from EUR 400 million to EUR 550 million
The revised guidance is a result of better than expected business performance during the fourth quarter, as well as an insurance compensation for the Porvoo refinery hydrogen unit damage, and reintroduction of the Blender's Tax Credit (BTC) in the US.

As announced earlier, Neste Oil had a production outage at the Porvoo refinery caused by a damaged hydrogen unit lasting from mid-August to early November. The incident had approx. EUR 60 million negative impact on our comparable operating profit. However, the agreed insurance compensation will improve the result by approx. EUR 40 million. The compensation will be paid during the first quarter of 2015.

The BTC was reintroduced for the year 2014 in the US on 19 December. However, there was no decision about a BTC concerning the year 2015. Qualified biofuel blenders are eligible for a tax credit of $1 per gallon of biodiesel or renewable diesel used in the blending process. The BTC is shared between the biofuel buyer and seller.

This reintroduction of the BTC is expected to improve Neste Oil's comparable operating profit by approx. EUR 80 million in 2014, and the respective cash flow is expected to be received during the first half of 2015. ■

Ten years after Asian tsunami, the region is better prepared to cope with disasters

Tomato prices in Spain up 55%