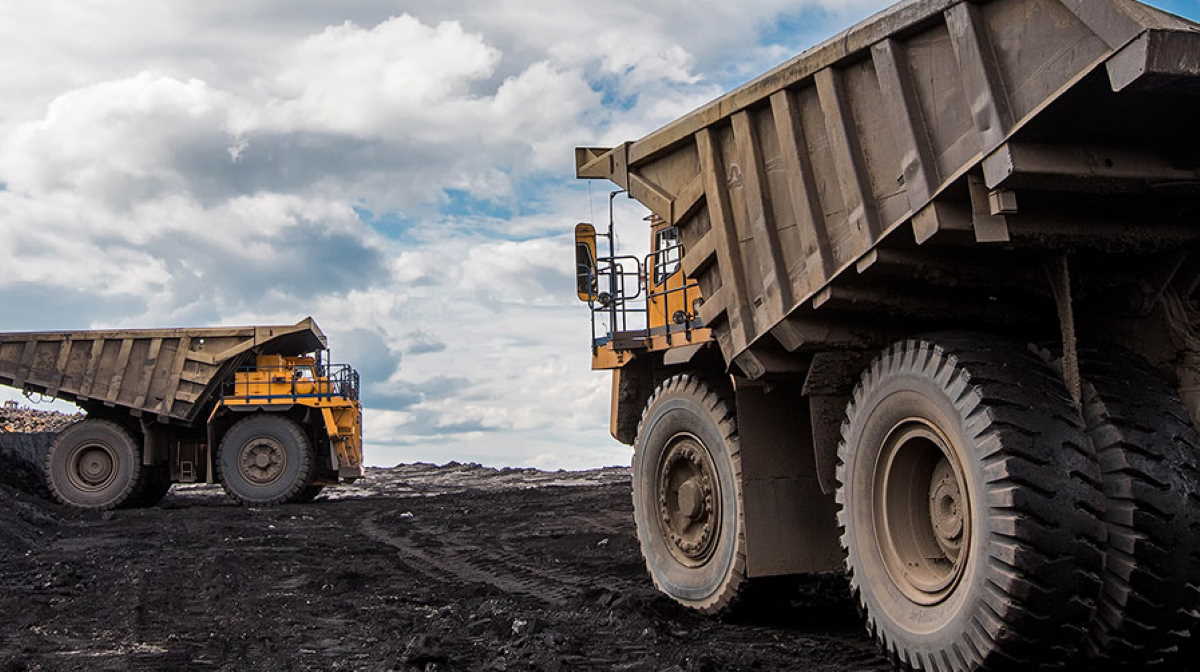 Mechel   The operating cash flow went up to 15.8 billion rubles in Q3
Consolidated EBITDA went down 9% in Q3 quarter-on-quarter.

“In Q3, the Group’s financial expenses went down 0.4 billion rubles from 9.9 billion rubles in Q2 to 9.5 billion rubles, which was due to a lower Central Bank of the Russian Federation key interest rate and other floating rates," Mechel PAO’s Chief Executive Officer Oleg Korzhov said.

“We paid a total of 8.0 billion rubles interest in Q3, including capitalized interest and lease interest, which corresponds with the average quarterly value of this indicator.

“The Group’s net debt excluding fines and penalties on overdue amounts and options went down 15 billion rubles as compared to December 31, 2018, and amounted to 408 billion rubles.

“This figure grew due to EBITDA decrease compared to the previous reporting period.

“The debt portfolio’s structure remained largely unchanged, with 65% of our debt nominated in rubles and the remainder in foreign currency.