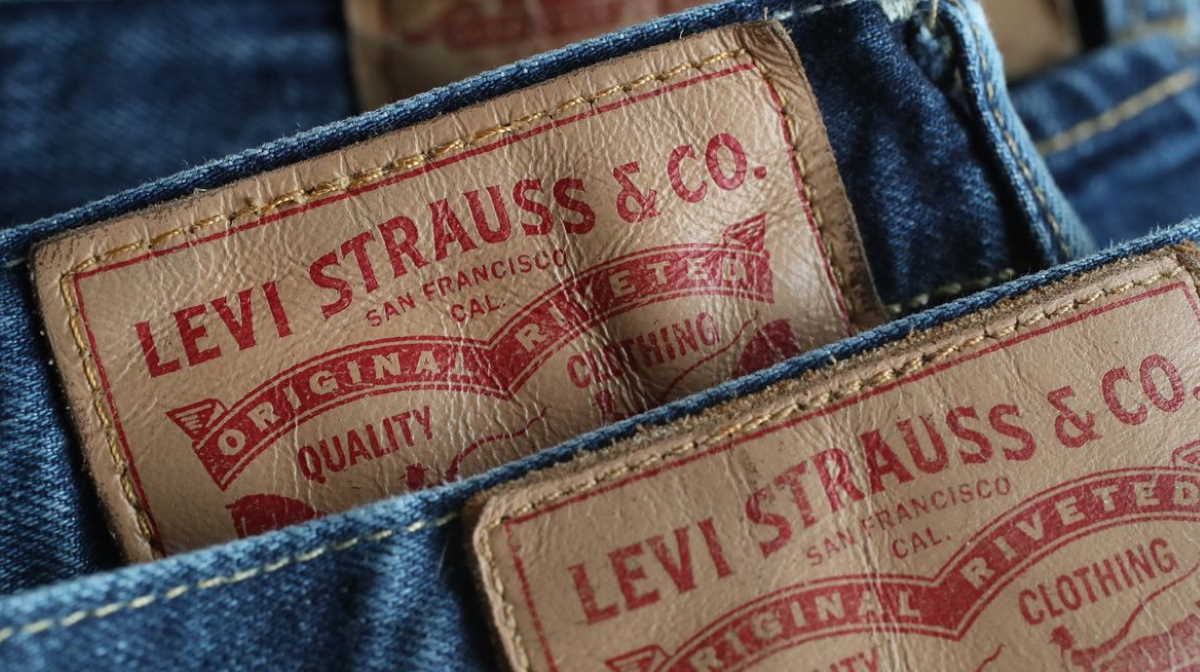 Gross margin decreased 19.2 percentage points on a reported basis to 34.1 percent; the decrease in gross margin was primarily due to inventory costs of $87 million recorded in connection with coronavvirus business disruptions.

Adjusted gross margin was 51.5 percent, a decline of only 180 basis points, primarily reflecting lower wholesale gross margins, due to a higher proportion of Europe’s sales in lower margin markets and channels, which was partially offset by the benefit of price increases. Global DTC and the Americas' adjusted gross margins were in-line with prior year, and Asia's rose due to China's strong gross margin.

SG&A declined 14 percent to $551 million, as the company’s cost-savings actions drove a 25 percent reduction in Adjusted SG and A, which was partially offset by $88 million of coronavirus related charges.

The company recorded a net loss for the quarter of $364 million, reflecting $242 million, pre-tax, in restructuring charges and inventory costs and other charges recorded in connection with coronavirus business disruptions, and an Adjusted net loss of $192 million, primarily resulting from the temporary closures of company-operated, franchise and wholesale customer third-party retail locations.

Adjusted EBIT was a loss of $206 million, as the adverse revenue impact of coronavvirus was only partially offset by the company’s cost-savings actions, which drove a $157 million decline in Adjusted SG and A.

Total inventories at quarter end increased ten percent, net of reserves, compared to a year prior, despite the 62 percent decline in revenues, reflecting the company’s aggressive inventory actions in response to the coronavirus business disruption and flexibility resulting from the high percentage of sales derived from core products.

The company enhanced its liquidity position by issuing an additional $500 million in aggregate principal amount of its 5.00% senior notes due 2025; total liquidity was $2 billion at quarter-end. ■