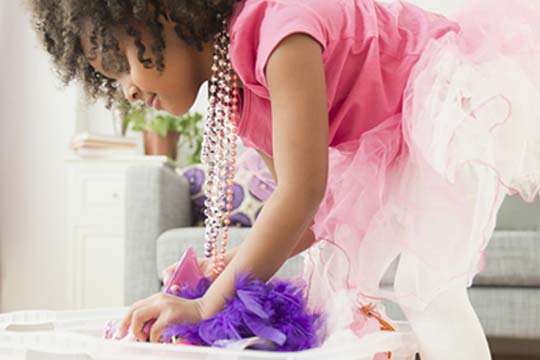 "Key's third quarter reflects solid results in our core businesses as we continue to execute on our relationship strategy, while remaining disciplined in managing risk and our strong capital position," said chairman and chief executive officer Beth Mooney.

"Compared with the same period last year, average loans increased 5%, driven by growth in commercial, financial and agricultural loans. We saw positive trends in several of our fee-based businesses, while we realized lower gains from principal investing and leveraged lease terminations.

"In the third quarter, the number of retail clients grew and we improved sales productivity across both the Community Bank and Corporate Bank. We also closed the acquisition of Pacific Crest Securities during the quarter, adding an important new industry vertical and underscoring our commitment to be the leading corporate and investment bank serving middle market clients." ■