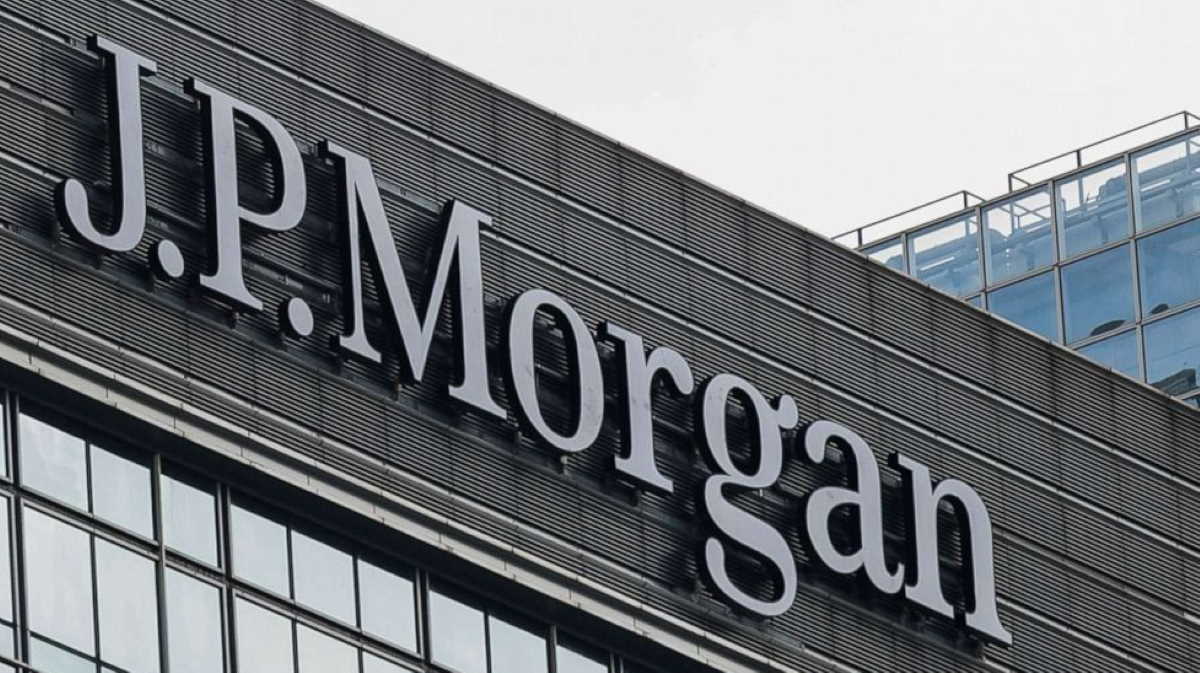 Analysts expected revenue of $28.29 billion, for the quarter.

For the third quarter, the provision for credit losses was $611 million, down $903 million from prior year.

The credit costs for the quarter included $569 million of net reserve releases. ■