Christian Fernsby ▼ | January 22, 2020
IBM reported a profit for the fourth quarter that trumped Wall Street estimates, while revenues also surpassed expectations. Moving ahead, the company issued a strong outlook for the full year 2020. 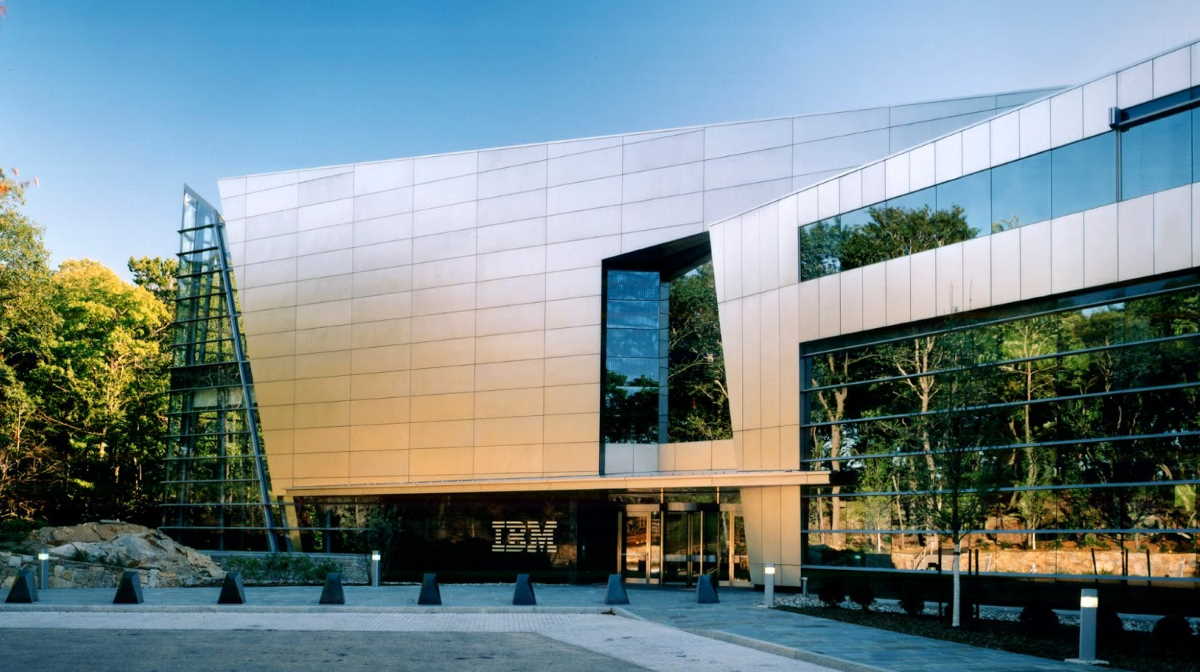 Excluding one-time items, earnings from continuing operations were $4.71 per share. Analysts had a consensus earnings estimate of $4.68 per share for the quarter.

IBM's fourth-quarter revenues inched up 0.1% to $21.78 billion from $21.76 billion last year. Analysts polled by Thomson Reuters expected revenues of $21.64 billion for the quarter.

IBM is divesting off its low-margin and unprofitable hardware businesses to improve profitability. The company is now striving hard to make IBM a company that provides cloud computing and data analytics. ■