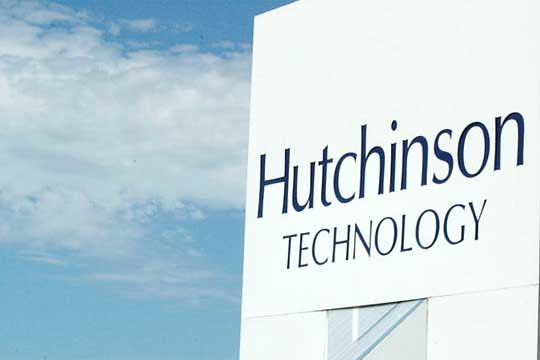 In its fiscal 2015 first quarter, the company said that it currently expects a modest sequential increase in suspension assembly shipments. Further details on the company's results and outlook will be provided in its fourth quarter results announcement and conference call.

The company also announced the pricing of a registered direct offering of $37.5 million of its 8.50% Convertible Senior Notes due 2019 and an agreement to privately exchange $15 million of the company's outstanding 8.50% Senior Secured Second Lien Notes due 2017 for 2.5 million shares of its common stock and warrants exercisable for an additional 2.5 million shares of its common stock. Details of these transactions are contained in a separate news release that the company issued today.

The company also announced that it is pursuing added liquidity through additional first lien financing of up to $15 million. Additionally, the company is in discussions with a customer who has offered to consider providing an advance payment within the range of $10 million to $15 million in the company's fiscal 2015 first quarter for suspension assemblies expected to ship to that customer in the fiscal 2015 second quarter. ■