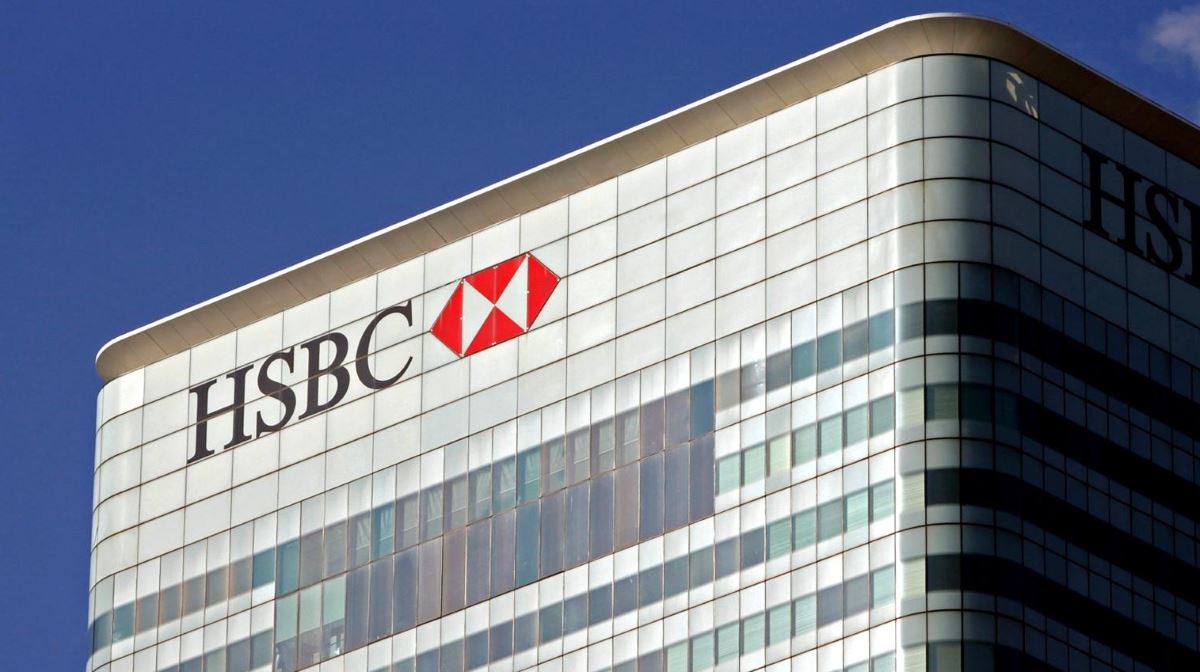 In the quarter, reported revenue of $14.43 billion was 5% higher than $13.71 billion a year ago, driven by adverse foreign currency translation differences of $0.7 billion, partly offset by a net favourable movement in significant items of $0.2 billion. Excluding foreign currency translation differences and significant items, revenue increased by $1.2 billion or 9% to $14.41 billion.

Further, the board announced first interim dividend for 2019 of $0.10 per ordinary share. ■