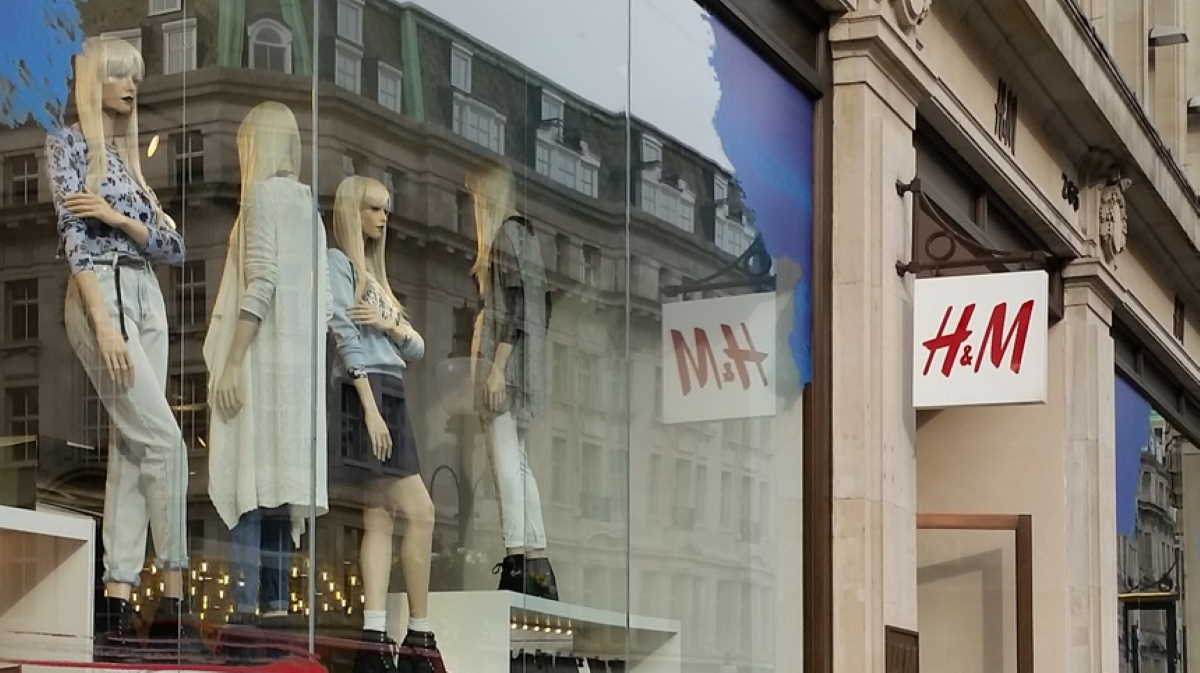 The group said the continued development of more full-price sales and reduced markdowns contributed to a 26 percent increase in operating profit in the third quarter.

For the third-quarter, profit for the period increased to 3.86 billion Swedish kronor from 3.10 billion kronor, prior year.

Online sales in the third quarter increased by 30 percent in Swedish kronor and by 25 percent in local currencies.

For September 2019, sales in local currencies increased by 8 percent compared to a year ago. ■