Christian Fernsby ▼ | September 18, 2020
Herman Miller reported a profit of $73 million for its fiscal first quarter that ended Aug. 29, compared with a profit of $48.2 million the year earlier. 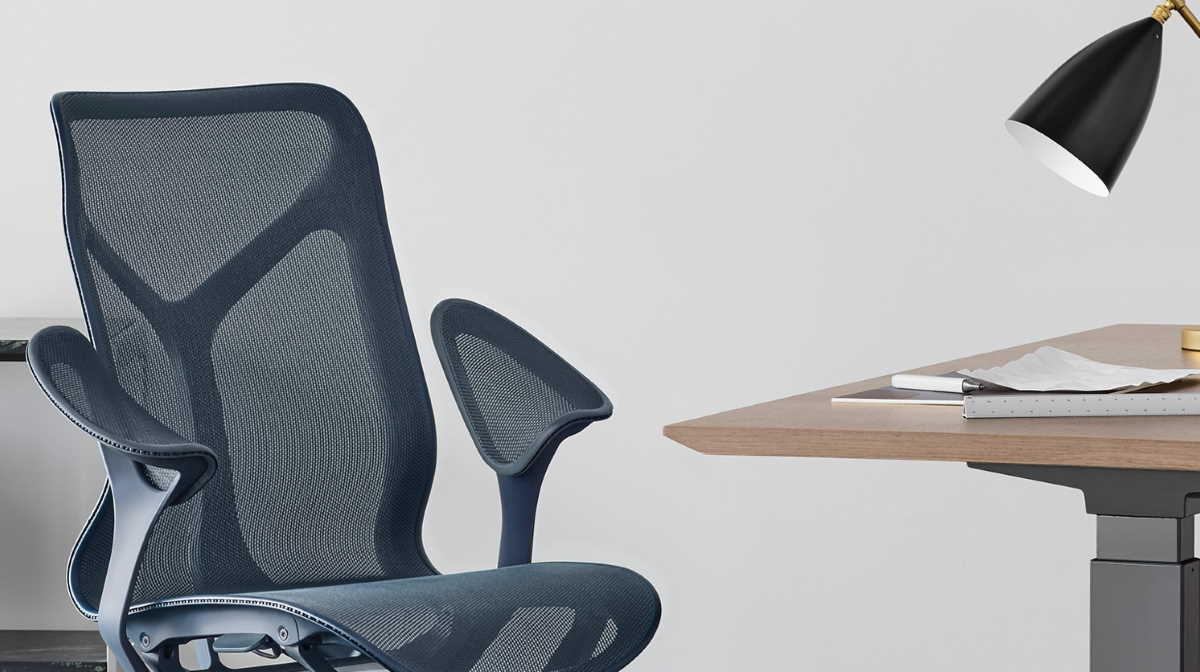 Sales were down 13% on comparable basis, excluding the effects of acquisitions and currency fluctuations.

Orders fell 18% in the latest quarter. Operating expenses were down 15%, however. ■