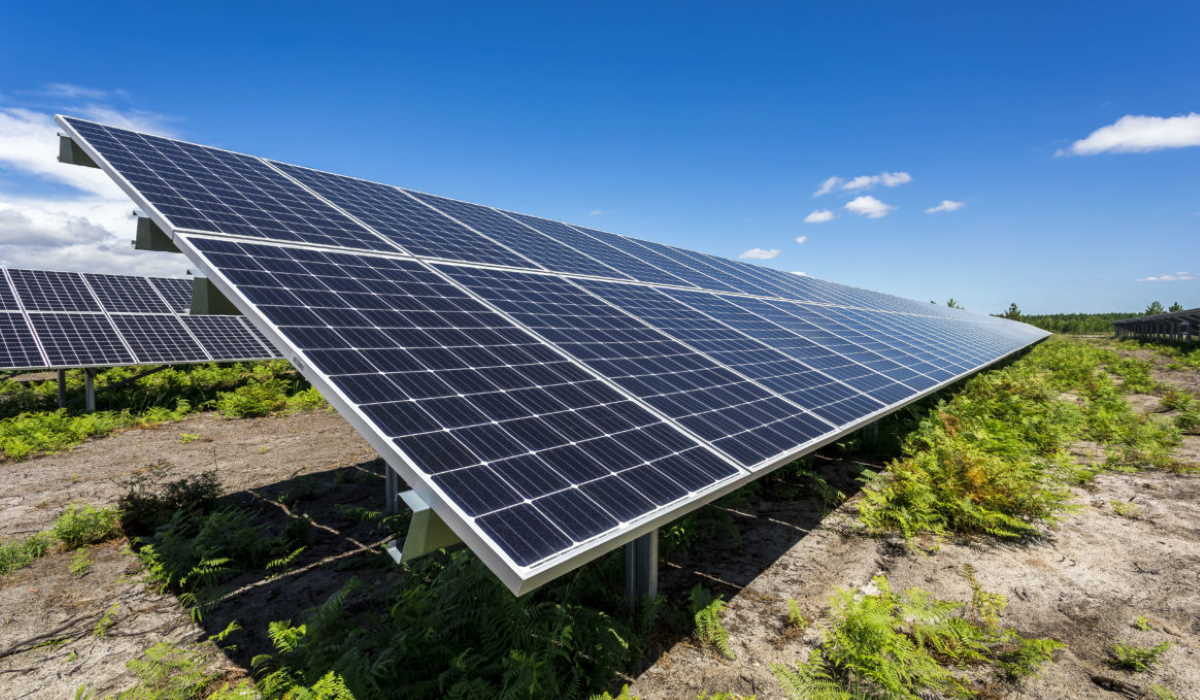 Worth highlighting are, respectively, the successful deployment of the Sol De Insurgentes project in Mexico and the commissioning of the microgrid in Lifou, New Caledonia.

In addition, during 2019, significant progress was made in the construction of the project in Comoros and for the storage solution for the Leini power plant, as well as for the commissioning of the third stage of our microgrid in Somaliland.

The decrease in Project Backlog is driven by the reduction in order intake due to several significant projects that have been either delayed or not awarded.

This Pipeline includes the project in Guam (US) where ENGIE has been selected as successful bidder for the construction of two Solar-plus-Storage projects under a 20-year power purchase agreement by the Power Authority of Guam (GPA) and where ENGIE EPS is the exclusive storage solution provider.

Review of the appeal lodged by another bidder, final approval and formal contract award by the relevant authorities1 are underway.

The appeal review process has however been put on hold due to COVID-19 cases in Guam.

We therefore expect further delays for this project to enter the Backlog and we do not have sufficient visibility at present.

The Pipeline features prominently other Giga Storage projects where ENGIE is the bidding entity and ENGIE EPS is the exclusive storage solution provider. ■

NASA suspends work on Moon rocket due to virus