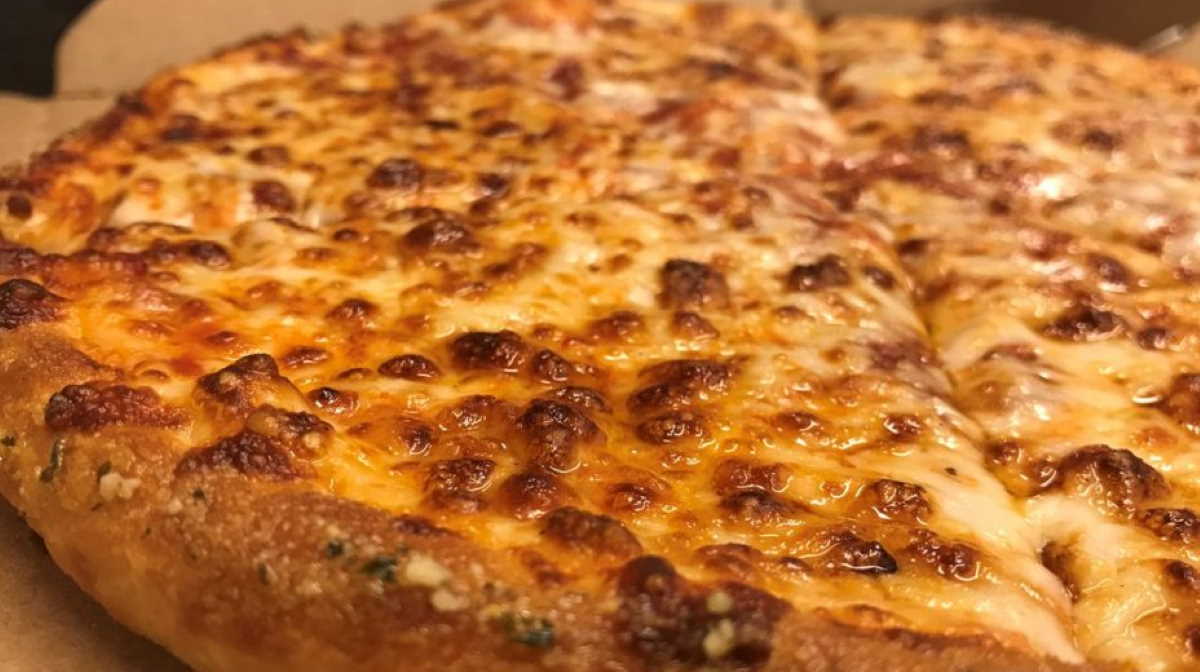 Diluted EPS was $2.05 for the third quarter of 2019, up 5.1% over the prior year quarter, primarily resulting from higher income from operations, offset in part by a higher effective tax rate.

During the third quarter of 2019, Domino's Pizza repurchased and retired 384,338 shares of its common stock under its Board of Directors-approved share repurchase program for approximately $93.7 million, or an average price of $243.79 per share.

On October 4, 2019, Domino's Pizza's Board of Directors authorized a new share repurchase program to repurchase up to $1.0 billion of the Company's common stock.