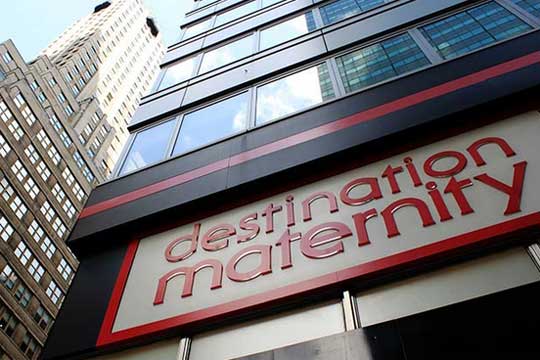 The Company attributes this sales weakness to a number of factors, including a continued difficult overall economic and retail environment which resulted in decreased store traffic, and weaker consumer reception than expected to the Company's merchandise assortments.

The Company's sales for the full year fiscal 2014 were below the low end of the Company's expected sales range and, as a result of this sales shortfall, higher than planned price promotional and markdown activity to manage inventory, and management and organizational changes initiated during the fourth quarter, the Company expects diluted earnings per share for the full year to be between $0.81 and $0.86 per share, which is below the low end of the Company's prior earnings guidance range of $1.11 to $1.21 per share that was provided in the Company's July 30, 2014 press release, and significantly lower than fiscal 2013 earnings of $1.78 per share.