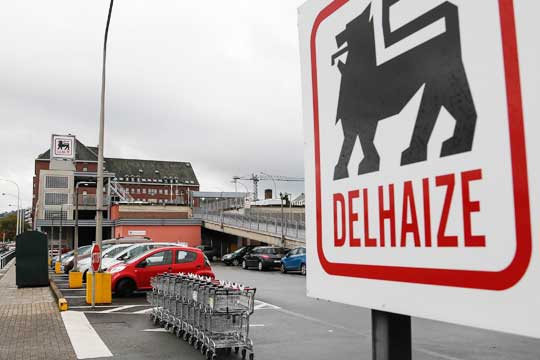 The 2.9% U.S. comparable store sales growth was fueled by continued positive real growth at both Food Lion and Hannaford and was partly offset by negative retail inflation (-1.0%).

Revenues at Delhaize Belgium increased by 2.6% driven by comparable store sales growth of 2.1% and store openings. Retail inflation in Belgium stood at 2.1%.

This increase was due to a higher underlying operating profit in each of the three segments, and in particular in Southeastern Europe. Underlying operating margin was 3.9% of revenues compared to 3.7% in the second quarter of 2015. ■