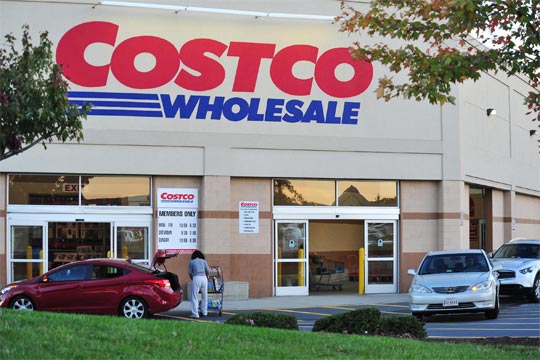 Good year   An increase of ten percent at Costco Wholesale
For the 16-week fourth quarter, the company reported net sales of $34.8 billion, an increase of nine percent from $31.8 billion in the fourth quarter of fiscal year 2013, ended September 1, 2013.

Costco ended its fiscal year 2014 with 663 warehouses in operation, including 468 in the United States and Puerto Rico, 88 in Canada, 33 in Mexico, 26 in the United Kingdom, 20 in Japan, 11 in Korea, 10 in Taiwan, six in Australia and one in Spain. The company plans to open up to an additional nine new warehouses (including one relocation) before the end of calendar year 2014. Costco also operates electronic commerce web sites in the U.S., Canada, the United Kingdom and Mexico. ■