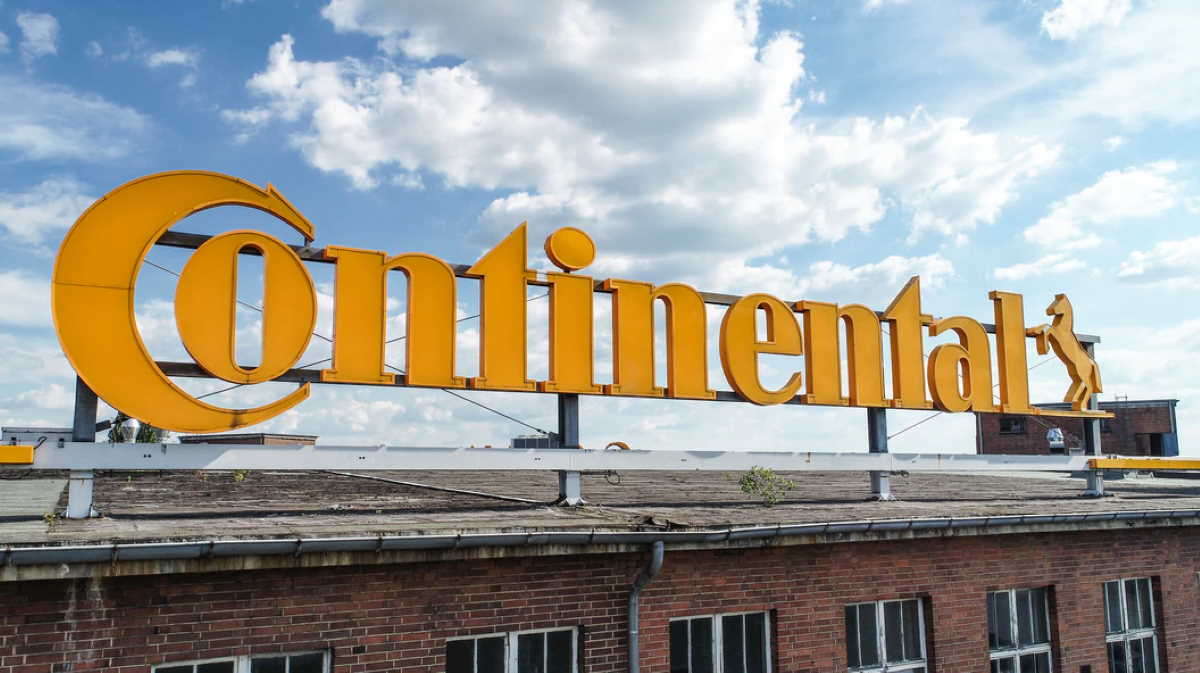 Continental   Production of passenger cars and light commercial vehicles fell
Before changes in the scope of consolidation and exchange rate effects, sales declined by 40 percent.

At the same time, the production of passenger cars and light commercial vehicles fell by about 45 percent in the second quarter to a total of 12.3 million units (Q2 2019: 22.1 million units), according to preliminary data.

As a result of temporary plant closures due to the coronavirus pandemic, second quarter production figures in Europe and North America were very weak.

In contrast, production in China increased to 9 percent year-on-year thanks to government subsidy programs. ■