Christian Fernsby ▼ | October 19, 2019
Community Heritage Financial, the parent company for Middletown Valley Bank and Millennium Financial Group, announced that, for the quarter ended September 30, 2019, the company earned net income of $1,000.4 thousand or $0.44 per share compared to net income of $474.2 thousand and earnings per share of $0.21 recorded for the third quarter of 2018. 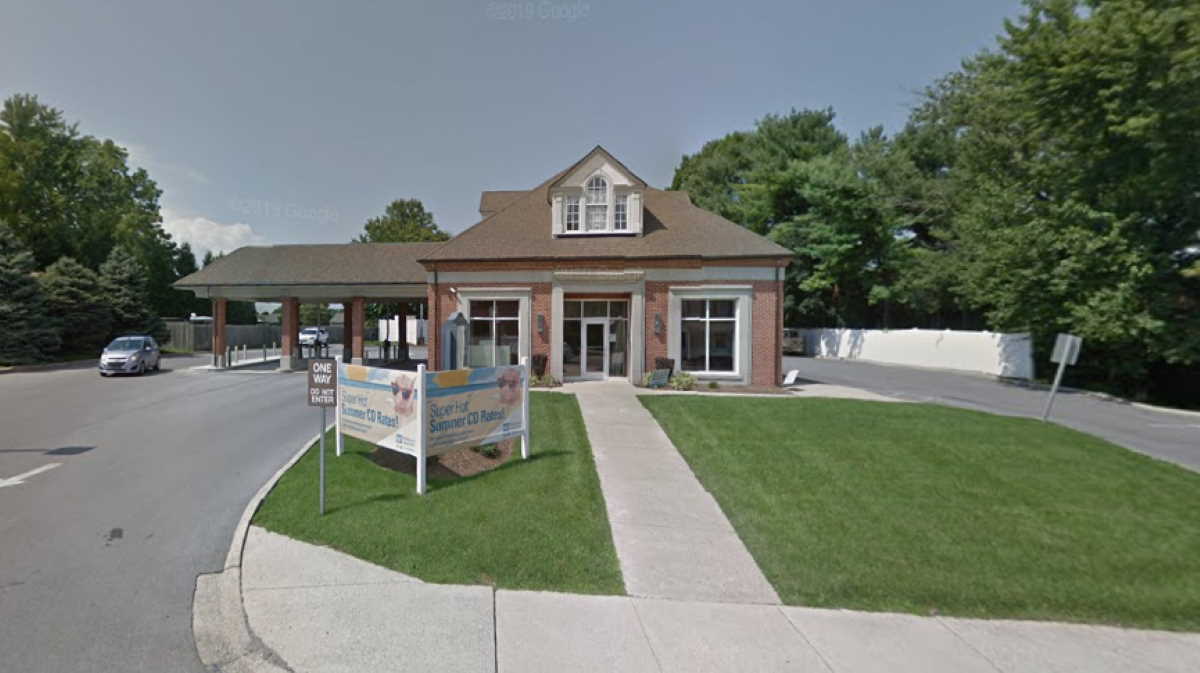 Community Heritage Financial   The company earned net income of $0.44 per share
The net income for the quarter ended September 30, 2019 as compared to the year ago quarter ended September 30, 2018, was positively impacted by the performance of Mlend, significant increase in loan growth and a decline in provision for loan losses due to improvement in credit quality which more than offset the increase in non-interest expense and income taxes.