Christian Fernsby ▼ | October 18, 2019
The Coca-Cola Company announced a profit for its third quarter that rose from last year. 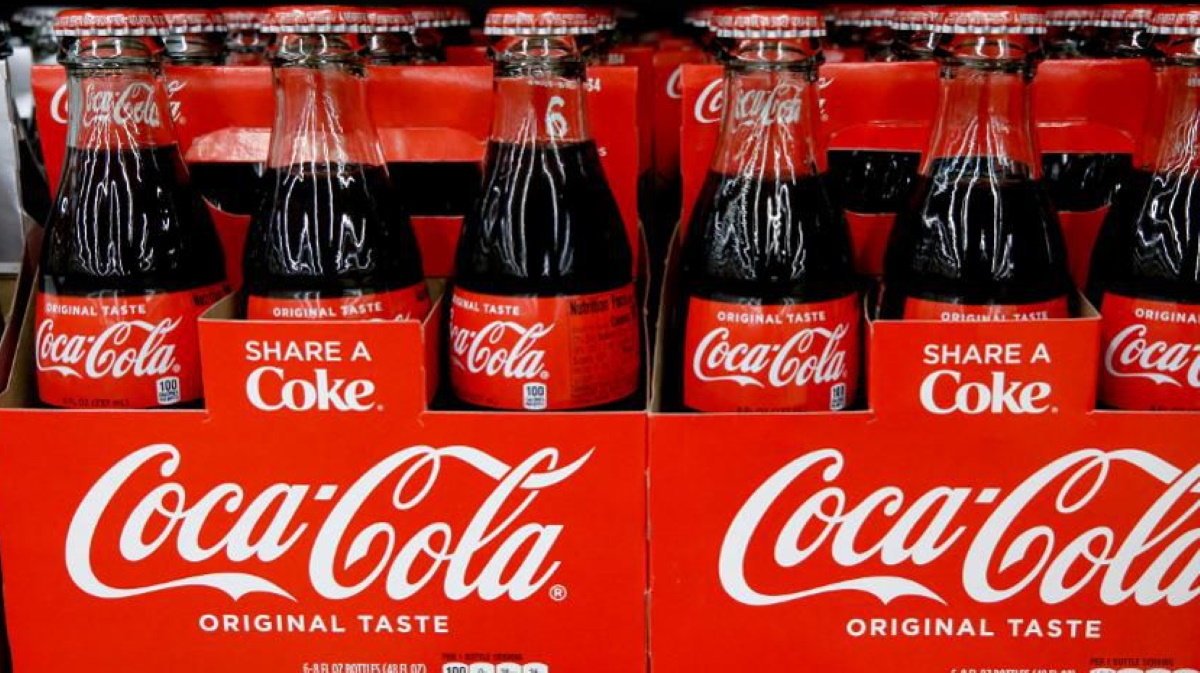 Excluding items, The Coca-Cola Company reported adjusted earnings of $2.44 billion or $0.56 per share for the period.

Analysts had expected the company to earn $0.56 per share, according to figures compiled by Thomson Reuters. Analysts' estimates typically exclude special items. ■

Eden of Coronet, world's most expensive guitar on display at Jewellery Show in Abu Dhabi