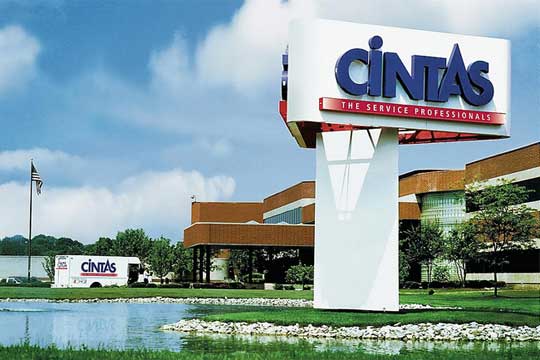 Organic growth, which adjusts for the impacts of acquisitions, foreign currency and the Shred-it Transaction, was 7.2%.