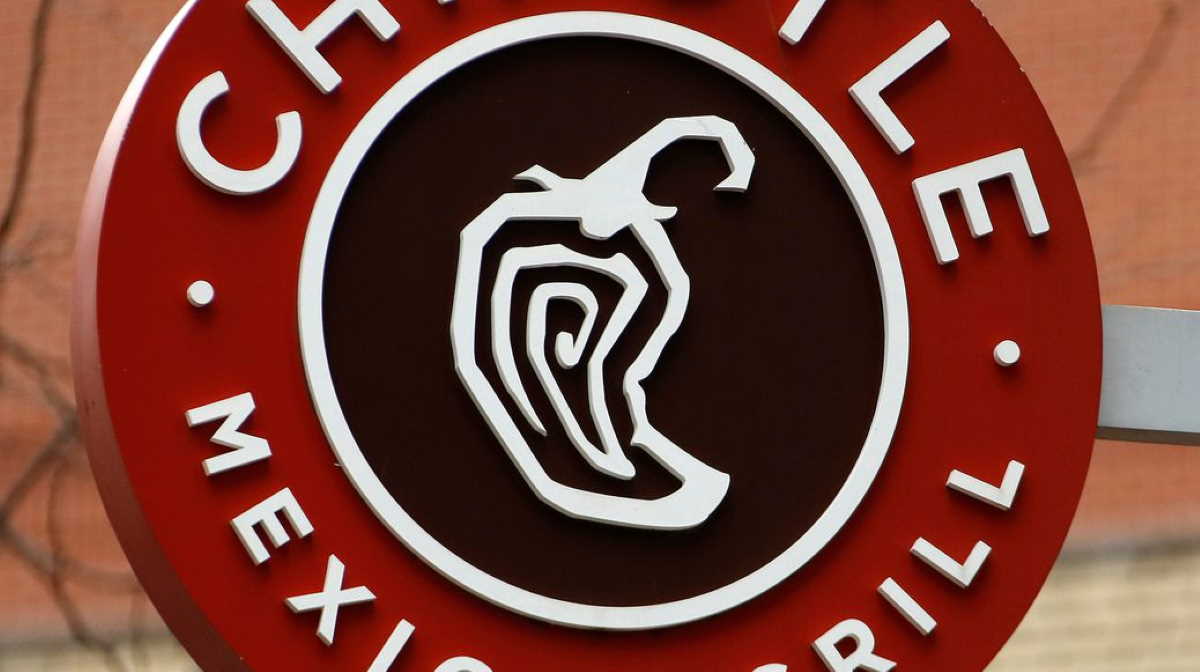 Chipotle Mexican Grill   Comparable restaurant sales included no net impact
Revenue for the quarter was $1.4 billion, an increase of 17.6% from the fourth quarter of 2018.

Comparable restaurant sales improved primarily as a result of an 8.0% transaction growth, as well as a 5.4% increase in the average check.

We opened a record 80 new restaurants including one relocation during the quarter and closed three.

For 2020, we anticipate opening 150 to 165 new restaurants with more than half including a Chipotlane.

Food, beverage and packaging costs were 33.1% of revenue, a decrease of 10 bps compared to the fourth quarter of 2018.

The decrease was primarily due to the benefit of menu price increases and to a lesser extent favorable avocado pricing, partially offset by increased costs of several other ingredients, including carne asada and expenses related to loyalty.

Restaurant level operating margin was 19.2% in the quarter, an improvement from 17.0% in the fourth quarter of 2018.

The improvement was driven primarily by leverage from the comparable restaurant sales increase, partially offset by wage inflation at the crew level and increased delivery expense.

Included in the legal matters this quarter was a $10 million reserve related to the US Attorney's investigation that began in January 2016.

This brings the total reserve to $25 million.

We believe this amount is a reasonable estimate of what we may be expected to pay to settle this matter.

While there can be no assurance that a settlement will be reached, we have been cooperating with the investigation and are in discussions to resolve this matter.

The increase was primarily due to current year increases in non-deductible executive compensation.

Excluding the impact of legal expenses, corporate restructuring, and certain other costs, adjusted net income was $81.0 million and adjusted diluted earnings per share was $2.86.

During the quarter, our Board of Directors approved the investment of up to an additional $100 million, exclusive of commissions, to repurchase shares of our common stock, subject to market conditions.