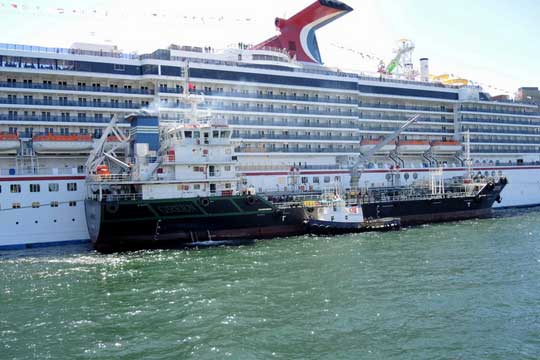 Carnival Cruise Line's as-yet-unnamed 3,954-passenger vessel, which is the 26th ship in the line's fleet, will offer many of the newest and most popular features from Carnival's current ships, along with several innovations that will be exclusive to this vessel.

The delivery date for the new cruise ship is scheduled for March 2018. Homeport and itinerary information will be announced at a later date.

The new ship will be a sister ship to Carnival Vista, which is slated for delivery in spring 2016. Carnival plans to announce details on the many unique features and innovations of Carnival Vista during a three-day event for media, travel agents and consumers in New York Jan. 22-24, 2015. ■