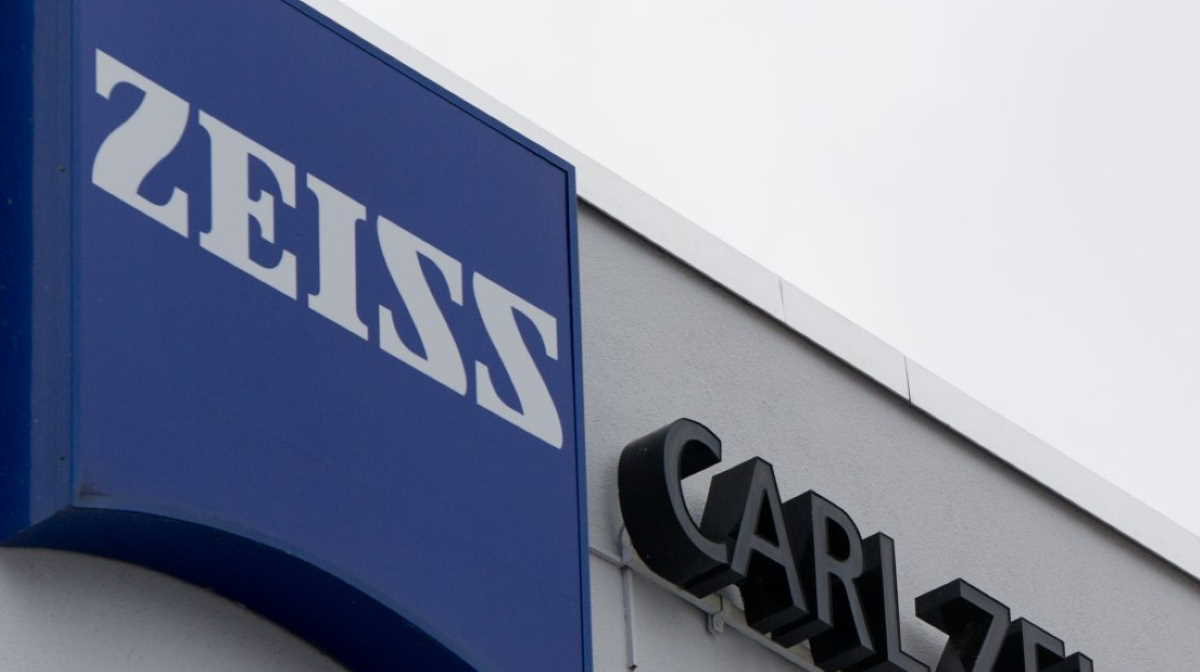 Adjusted EBIT margin increased to 15.7 percent from prior year's 15.1 percent.

Carl Zeiss Meditec generated revenue of 369.7 million euros in the quarter, a growth of 14.2 percent from last year's 323.6 million euros.

The company noted that both strategic business units achieved significant increases in revenue.

Looking ahead, Ludwin Monz, President and CEO of Carl Zeiss Meditec, said, "In fiscal year 2019/20, we anticipate revenue growth that is at least in line with our markets.

"In terms of the development of earnings, we expect to achieve an EBIT margin of between 17 percent and 19 percent in the current fiscal year." ■

Airbus in talks to acquire Bombardier’s stake in A220 programme