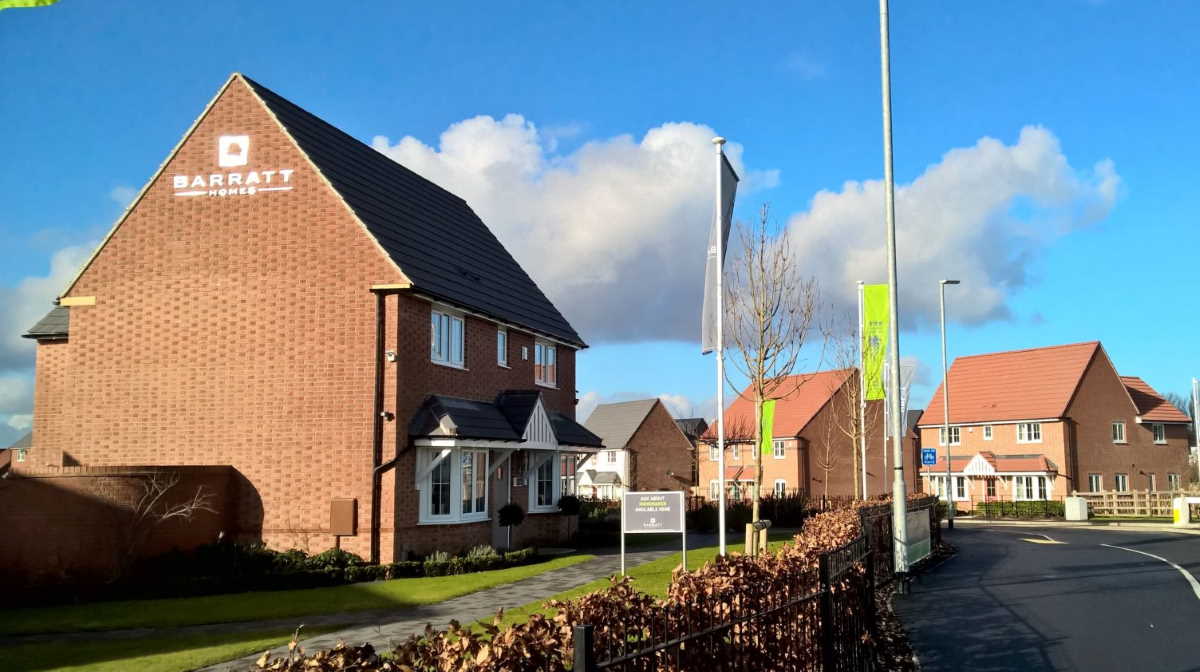 Barratt Developments   There is increased economic and political uncertainty
Housebuilders have been pressured against the backdrop of a rising no-deal Brexit scenario as the sector is dependent on the performance of the domestic economy.

Barratt on its part has been trying to cut costs by changing the design of the houses it builds and reducing exposure to central London in order to focus on outer parts of the city where houses are more affordable for many Britons.

The company also said its gross margin rose 22.8% compared to 20.7% reported last year, as it welcomed the government's extension of Help to Buy until 2023.

Barratt reiterated that it expects to grow volumes towards the lower end of its medium term target range in 2020. ■